SEOUL, Jan. 9 (Yonhap) -- The Sejong Center for the Performing Arts, built in downtown Seoul in 1978, was the mecca of classical music and fine arts in South Korea and remained mostly closed to pop artists for years.

When Korean pop singer Patti Kim staged a performance at the grand theater of the Sejong Center in 1983, groups of classical musicians strongly opposed it, claiming that the concert hall was not designed for commercial arts.

For the next four decades, however, the Sejong Center has kept lowering the barrier and opening its stage to pop singers and blockbuster musicals.

Furthermore, it has been making fresh efforts to ease the solemn and rigid atmosphere of its concerts and meet the rising demand for casual shows by allowing people to bring drinks, including alcohol, and snacks. 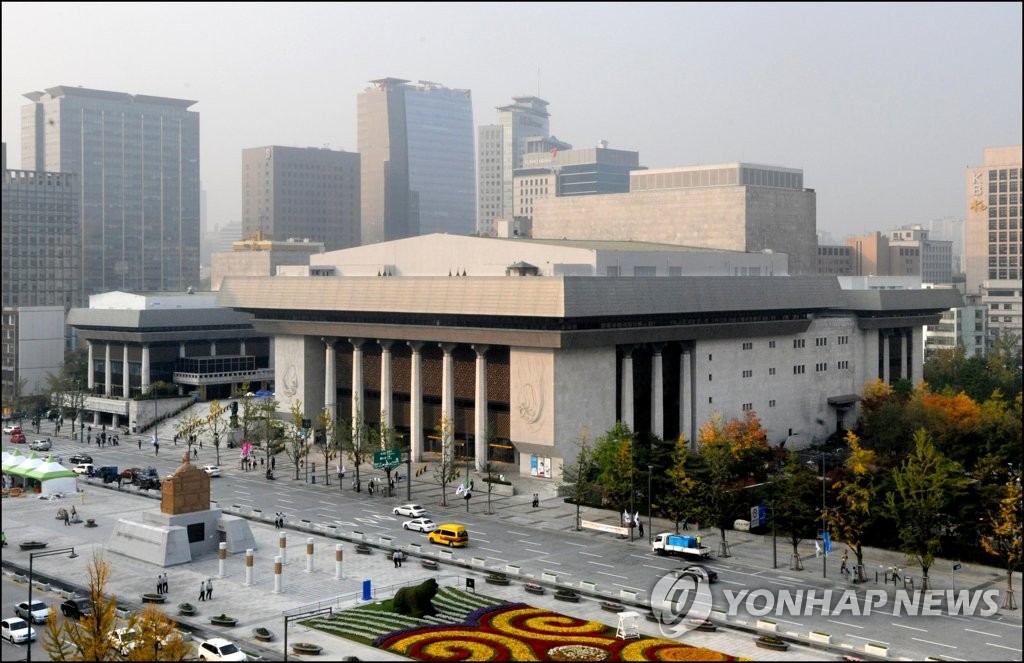 Last year, attendees were permitted to bring glasses or bottles of beer to the center when watching the "Introduction to Indie Music" concerts in December. It was the first time that a South Korean art center let patrons imbibe during a show.

For 2020, moreover, the center came up with new, ambitious gourmet programs.

"We set the slogan of 'Enjoy Sejong' for 2020," Kim Sung-kyu, the head of the Sejong Center, said in a press briefing on Monday. "We will bring in some fresh changes so that our patrons can feel the difference." 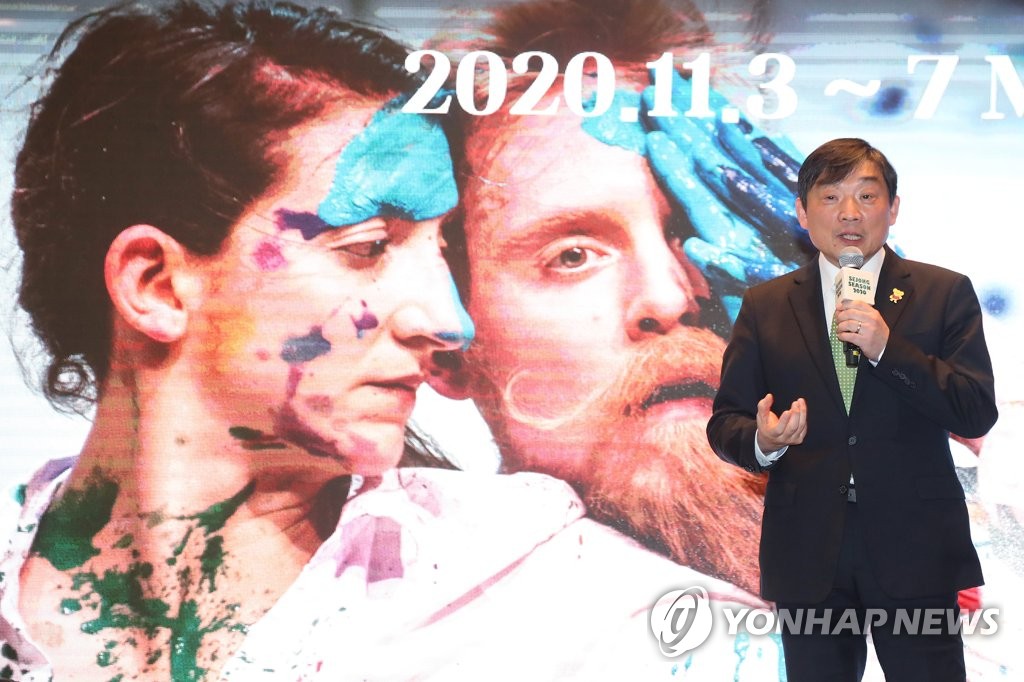 During the upcoming concerts, including a "film concert" of the "Harry Potter" series in August, people will be able to enjoy the show with boxes of pop corn and bottles of soda.

Also, the Sejong Center said it plans to allow patrons to drink wine while seeing operas this year.

Moreover, fans of the League of Legends (LOL), a globally popular online game, will be allowed to leave their smartphones on during the LOL music live concert slated for November so as to participate in the interactive show.

"We want to help people enjoy quality performances in a more relaxed environment," another official from the Sejong Center said. "Detailed plans will be announced later."