SEOUL, Jan. 9 (Yonhap) -- IU, one of the most loved South Korean female soloists and actresses, recently parted with the management agency she had been with for her entire entertainment career, deciding to move on to a new, smaller agency.

The decision relocated IU, whose legal name is Lee Ji-eun, to EDAM Entertainment from Kakao M, whose former name was Loen Entertainment. Under Loen, the 27-year-old debuted in 2008 and built a solid career.

"IU plans to come up with a variety of more active activities with the new company," her side said, adding that EDAM will pursue various entertainment projects including concert and record production. 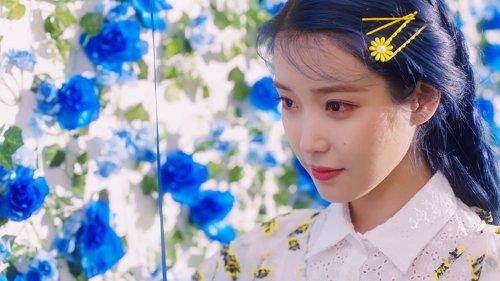 The supremacy enjoyed by big-name talent agencies has been on the downturn, however, with the diversification and digitization of the entertainment industry.

Sunmi, who launched a successful band career as a member of Wonder Girls with JYP, also successfully converted into a soloist after leaving the KOSDAQ-listed entertainment giant in 2017.

Female soloist Baek Yerin is the latest example. The 22-year-old topped a series of single charts operated by online music streaming service operators last month with "Square," the lead track of "Every Letter I Sent You.," her first album since leaving JYP in September last year.

The song was the first English-lyric number that has topped local online real-time music charts, a major experimental feat achieved under her indie label, Blue Vinyl.

Another JYP soloist, Park Ji-min, the winner of the first season of SBS survival audition show "K-pop Star," left the big-name agency to pursue a solo career outside of the company.

YG and SM also saw some of their celebrated artists depart for good last year.

CL, a member of the disbanded YG girl band 2NE1, terminated her contract with the agency of her debut last year and dropped her first solo album, "In the Name of Love," last month outside of YG.

CL has not signed with a new agency and is working on her own. 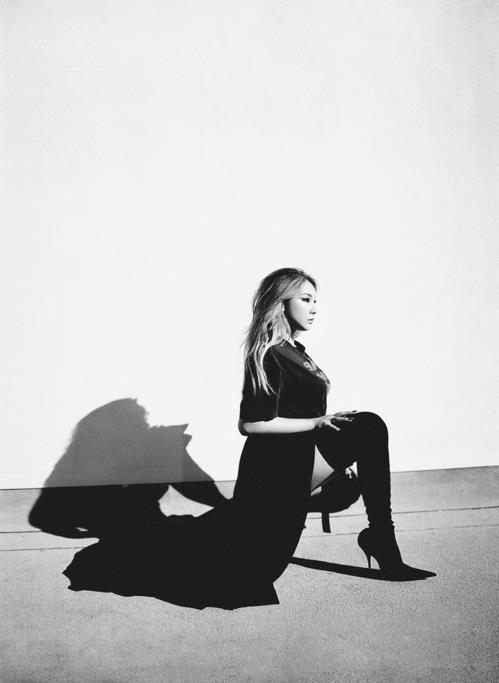 The growing popularity of the reality idol audition show format is also paring down the dominance of major talent agencies as a channel for K-pop debuts.

Dancing diva Chungha grew into one of the top-rung female soloists under a small-size entertainment company, MNH Entertainment, after debuting through the first season of Mnet audition show "Produce 101."

Debuting as a member of Wanna One through the second season of the show, Kang Daniel also built a solid solo career under a one-man talent agency, Konnect, which he established himself. 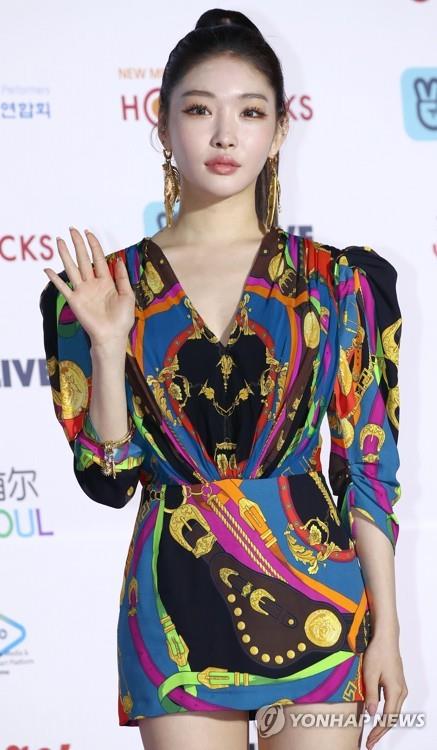