SEOUL, Jan. 9 (Yonhap) -- Prime Minister Lee Nak-yon expressed regret Thursday over the prosecutor general's failure to comply with due procedure ahead of the announcement the previous day of a personnel reshuffle of senior prosecutors, which affected most of his close aides.

On Wednesday, the justice ministry announced the reassignment of 32 senior prosecutors, including those who are close to Prosecutor General Yoon Seok-youl and leading probes in high-profile scandals involving former Justice Minister Cho Kuk and other presidential officials.

The justice minister and the chief prosecutor are supposed to consult before the minister makes a recommendation to the president regarding personnel changes among prosecutors.

Justice Minister Choo Mi-ae said that she had followed due process by asking Yoon to submit his opinions several times, but he refused to do so. In a parliamentary meeting Thursday, she said Yoon "disobeyed her order."

"It is regrettable, in light of the attitude of a public servant, that the prosecutor general refused the justice minister's request to hear his opinions in the process of a personnel reshuffle, a process stipulated by the prosecution office act," Prime Minister Lee was quoted as saying by his office.

Lee ordered the justice minister to review and take "necessary measures," his office added, though it did not specify what those measures would be. 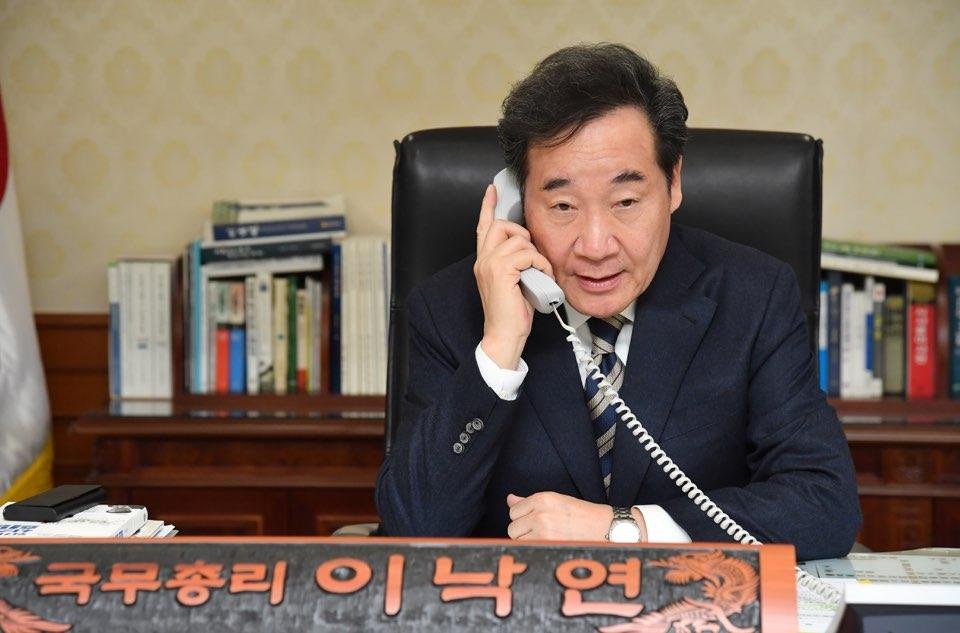 The reshuffle drew strong protest from the main opposition Liberty Korea Party, which called it an attempt to hamper the investigations into officials closely associated with the presidential office.

It came five days after Minister Choo took office with a pledge to reform the prosecution in what she called "the demand of the times."

The post of justice minister had been vacant for more than two months since her predecessor, Cho Kuk, stepped down amid a prosecution probe into his family's alleged academic fraud and financial wrongdoing.

Yoon was strongly trusted by President Moon Jae-in but ties between the two appear to have soured as Yoon's team has zeroed in Cho, a close aide to the president and key architect of his prosecution reform drive.
(END)