Of 81 valid votes, Gangwon received 79 votes in its favor, with only two against its bid. South Korea is now the first Asian country to host the Winter Youth Olympics. 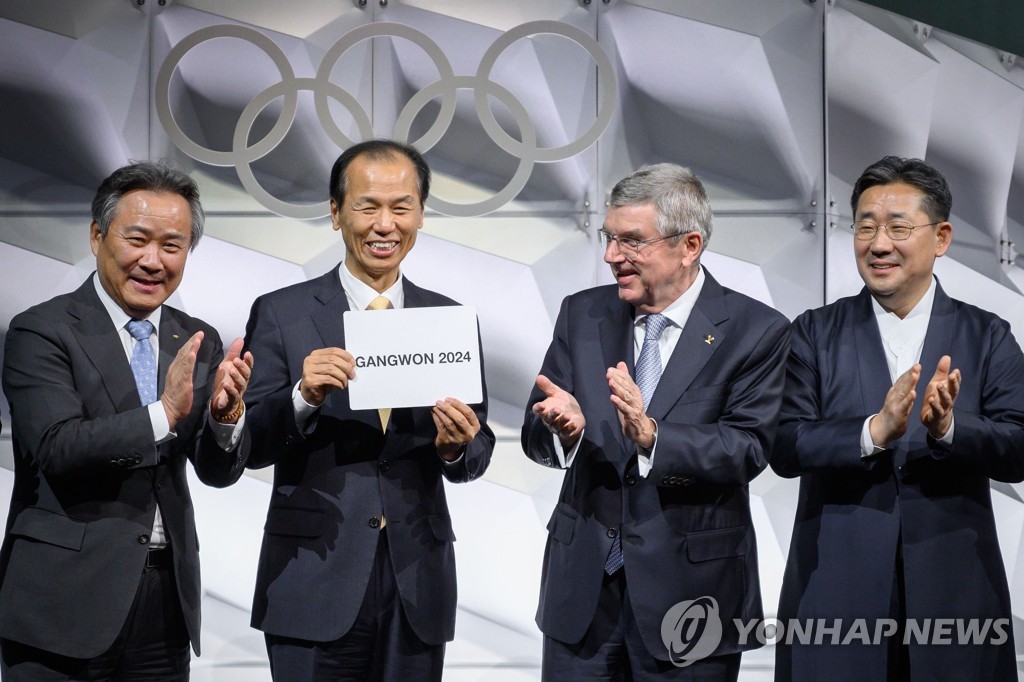 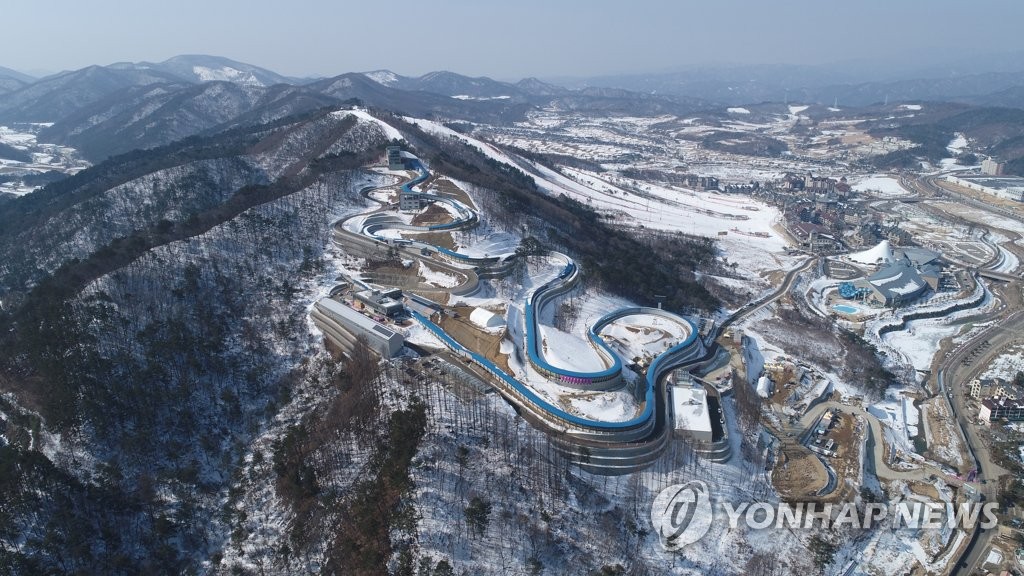 Following the election, South Korean Sports Minister Park Yang-woo said the 2024 competition will "be a historic occasion that adheres to the IOC's Olympic values of peace and cooperation."

Choi Moon-soon, governor of Gangwon Province, thanked the IOC members for giving his province another opportunity to host an IOC competition.

"It means a great deal to have this event in Asia for the first time," Choi added. "And the 2024 Winter Youth Olympics will go a long way toward extending the legacy of the PyeongChang Winter Olympics." 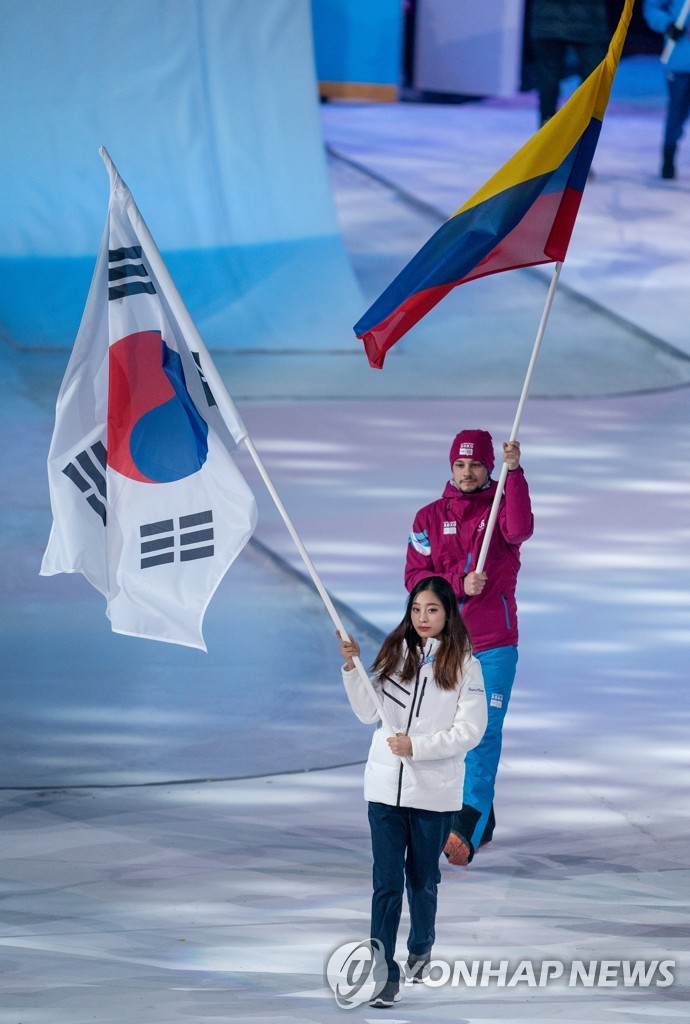