SEOUL, Jan. 10 (Yonhap) -- President Moon Jae-in's approval rating has edged up to 47 percent since his address for the new year, in which he offered inter-Korean dialogue and declared a war against real estate speculation, a Gallup survey showed Friday.

In the three-day phone interview of 1,000 adults nationwide that began Tuesday, 47 percent of them supported Moon, up 3 percentage points from the previous figure recorded in the third week of December. 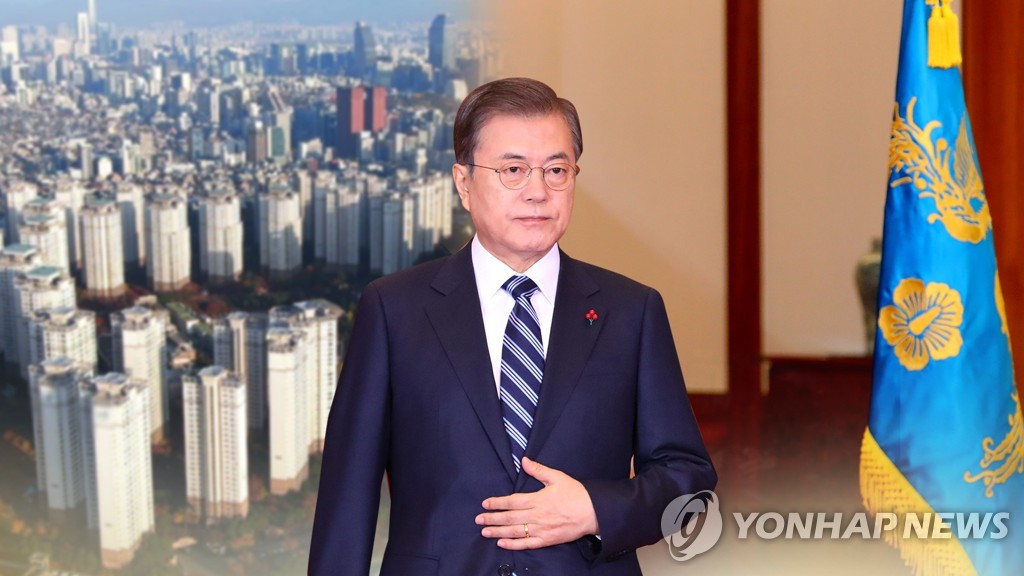 Moon delivered his speech for 2020, broadcast across South Korea, on Tuesday morning. He proposed that the two Koreas begin joint efforts in earnest to create the conditions for leader Kim Jong-un's visit to the South.

He also stated that his liberal government will never be defeated in a war against property speculation amid concern about skyrocketing housing prices, especially in Seoul.

The National Assembly is expected to vote early next week on whether to approve the nomination.