SEOUL, Jan. 10 (Yonhap) -- State prosecutors on Friday raided a division at the presidential office Cheong Wa Dae as part of its ongoing probe into an election-meddling case involving the incumbent Ulsan mayor, a close presidential confidant.

The Seoul Central District Prosecutors Office said it launched a raid on a Cheong Wa Dae unit that covers policies on supporting provincial governments in relation to election-meddling allegations in the industrial city 400 kilometers southeast of Seoul.

The raid apparently aimed at securing evidence on whether presidential officials conspired to help Ulsan Mayor Song Cheol-ho win an election in June 2018, in which he beat then-mayor Kim Gi-hyeon, who ran as the main opposition Liberty Korea Party candidate.

Friday's raid was carried out through a process in which the prosecution submitted to the presidential office a court-issued search warrant and a list of documents it planned to obtain.

Investigators were reportedly focusing on finding links between the presidential unit and Song's campaign pledge to build a public hospital in Ulsan on suspicions that some officials helped design the mayor's election pledges.

The raid marks the second search of Cheong Wa Dae in a month. In December, prosecutors searched the presidential office in connection with another probe into an alleged cover-up of an inspection into an ex-vice mayor who faces bribery charges.

Prosecutors were seeking to secure evidence on why a special inspection into the former Busan vice mayor was abruptly suspended, leading him to avoid punishment for an unknown reason and become the port city's vice mayor in 2018. 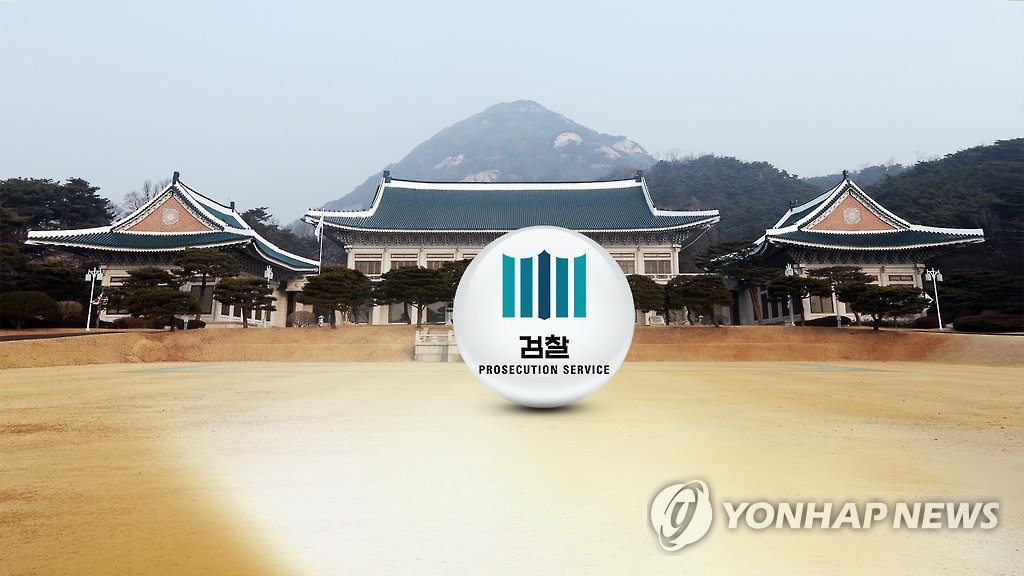