During his seven-day official visit starting on Sunday, Suh is scheduled to meet with U.S. Chief of Staff of the Army Gen. James McConville to reaffirm the allies' staunch alliance and find ways to boost exchanges and cooperation between the militaries, according to the Army.

The general is also planning to visit the U.S. Army Futures Command, through which he will learn its visions and strategies for advancement, the Army added. 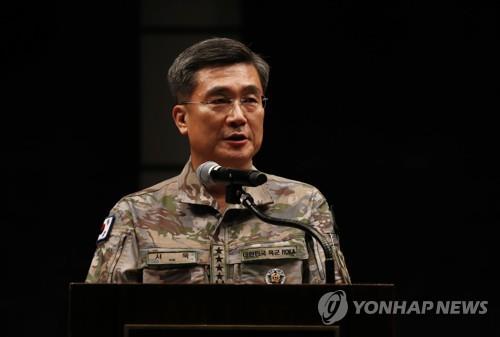