LAUSANNE, Switzerland, Jan. 10 (Yonhap) -- The Youth Olympic Games, a fledgling sporting event organized by the International Olympic Committee (IOC), are designed to bring together young athletes from around the world, not just for athletic competition, but for cultural and educational activities.

And South Korea will provide the stage for these programs in early 2024, when its eastern province of Gangwon will host the Winter Youth Olympics. It'll be the second IOC winter competition for the region, after PyeongChang hosted the 2018 Winter Olympics. 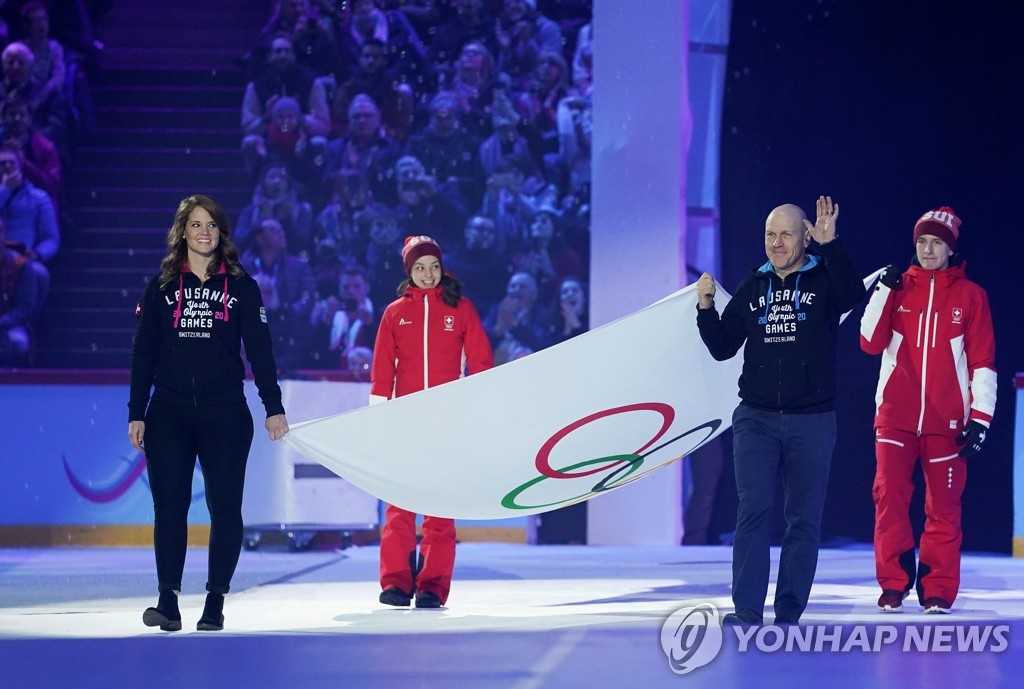 The summer edition was first held in 2010 in Singapore, with China's Nanjing (2014) and Argentina's Buenos Aires (2018) following up as hosts. Senegal's Dakar will hold the next Summer Youth Olympics in 2022.

Though these events are limited to athletes between 15 and 18, they still attract a sizable number of athletes from many different countries. The latest Summer Youth Olympics featured nearly 4,000 athletes from 206 nations. The current winter edition is hosting nearly 1,900 participants from 79 countries.

Their sports programs are mostly based on those of the main Olympic Games, with sprinkles of some new sports, such as sport climbing, beach handball, futsal, break dancing and 3-on-3 ice hockey. 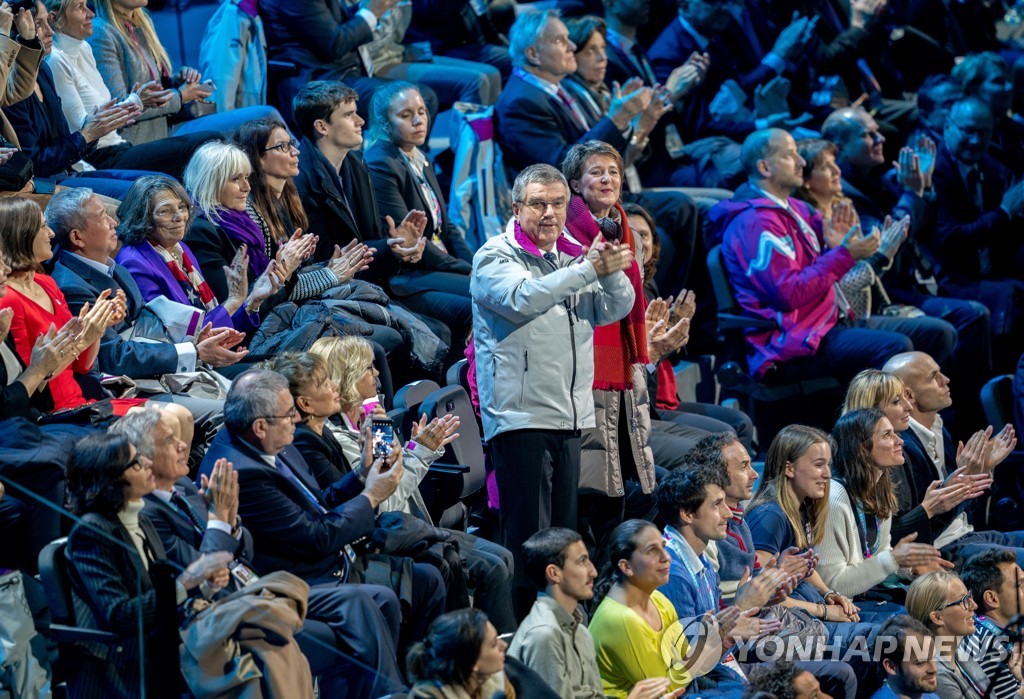 Away from stadiums, arenas and beaches, host cities have held Culture and Education Programs (CEPs), which include interactive features, workshops and team-building exercises. There have been classes designed to help participating athletes learn about other cultures and to help them improve their training and performance. Former and current Olympians have been invited to give talks to young athletes.

The first two Winter Youth Olympics host cities, Innsbruck and Lillehammer, both had experience in hosting the main Winter Games. Though Lausanne hasn't staged any Olympics before this week, it is home to the IOC headquarters and Switzerland, as a country, is no stranger to winter sports competitions.

During the bidding for the 2024 Winter Youth Olympics, Gangwon earned high praise for its plans to use existing facilities from the 2018 Winter Games in PyeongChang (snow and sliding events), Gangwon (ice events) and Jeongseon (alpine skiing). There would be no need to build new venues, and the region is already connected with Seoul and the surrounding capital areas by KTX bullet trains, on tracks built just ahead of the 2018 Olympics.

The IOC has often highlighted the importance of avoiding "white elephants," newly built sports venues that lie empty and remain unused after the Olympics.

The Youth Olympic Games have produced future Olympic medalists and world champions. For the summer, one such graduate is Jelena Ostapenko of Latvia, the 2014 Youth Olympics bronze medalist in women's doubles tennis who went on to capture the 2017 French Open. Korean-American snowboarder Chloe Kim won both the 2016 Winter Youth Olympic gold and the 2018 Olympic gold in women's halfpipe.

The Winter Youth Olympics have seen future National Hockey League (NHL) players in action, such as Kasperi Kapanen of the Toronto Maple Leafs (gold medal with Finland in 2012) and Andrei Svechnikov of the Carolina Hurricanes (bronze medal with Russia in 2016). 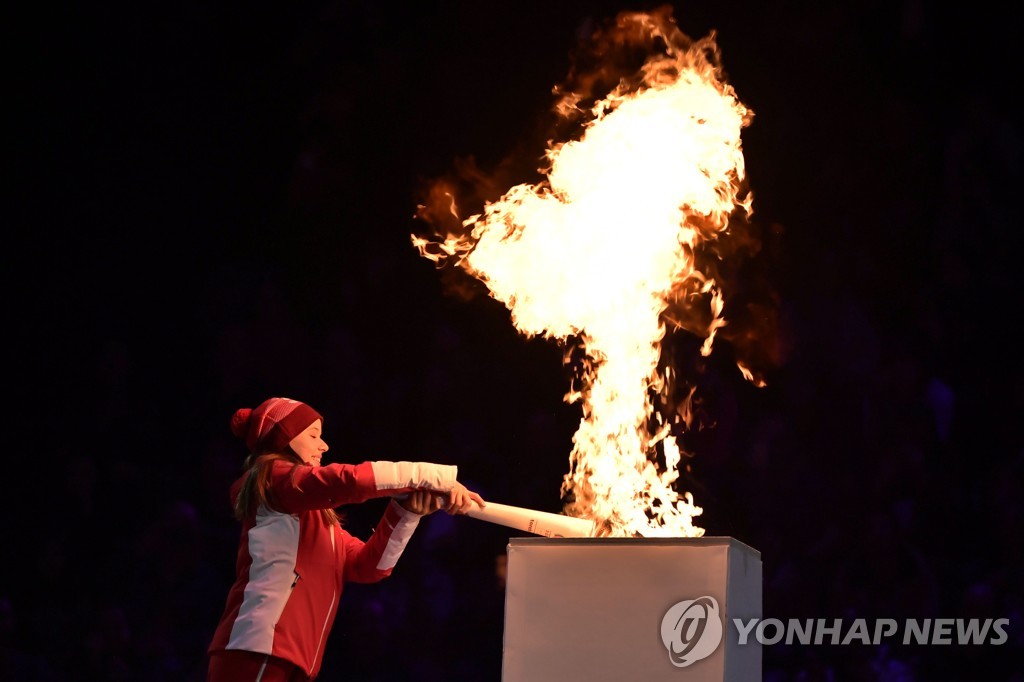