SEOUL, Jan. 10 (Yonhap) -- South Korean stocks closed sharply higher for the second consecutive session Friday amid the outlook that the United States and Iran may avoid an all-out war despite persisting tensions between them, analysts said. The local currency closed slightly lower against the U.S. dollar.

It marked the first time for the index to close higher than the 2,200 threshold since Dec. 27.

Local shares lost grounds earlier this week on rising concerns over a possible conflict between Washington and Teheran after Iran staged a missile attack against U.S. military bases in Iraq. 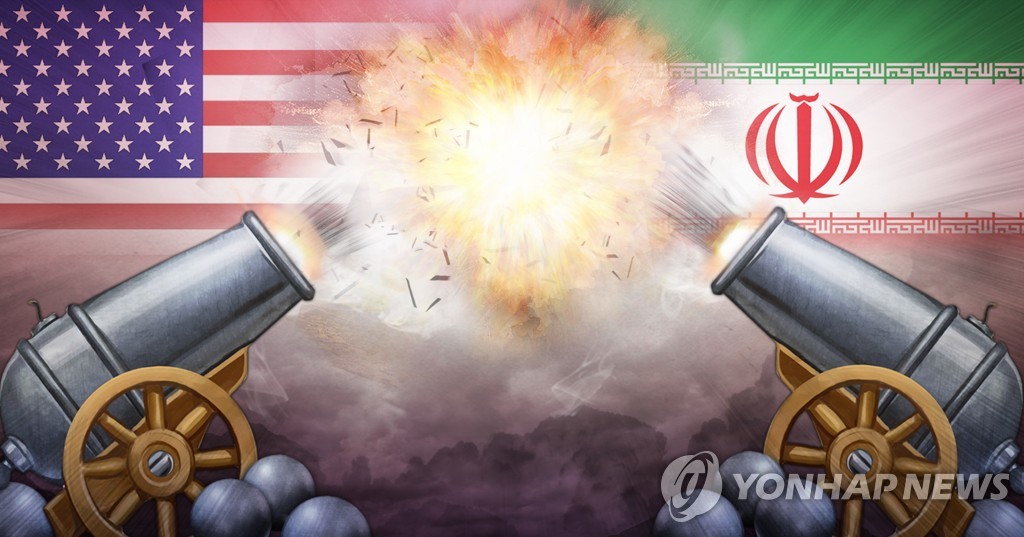 South Korean shares, however, gathered ground after U.S. President Donald Trump said no U.S. personnel were killed or injured in the attack, and that the country will roll out tougher economic sanctions instead of a military retaliation.

"The uncertainties from the Middle East were eased, and the news reports that a Chinese delegation plans to visit the U.S. to sign the phase-one trade deal gave a push to local stock prices," said Lee Won, a researcher at Bookook Securities Co.