SEJONG, Jan. 10 (Yonhap) -- South Korea will speed up its budget spending in the first quarter as it seeks to revitalize the economy through large-scale investment projects, a vice finance minister said Friday.

Vice Finance Minister Koo Yun-cheol said it is most important for the economy to gain recovery momentum this year, backed by the government's expansionary fiscal policies.

"The government will focus on spending in social infrastructure and job creation in the first quarter," Koo said, according to a statement released by the finance ministry.

The ministry has said 62 percent of the state budget will be implemented in the first half of this year. 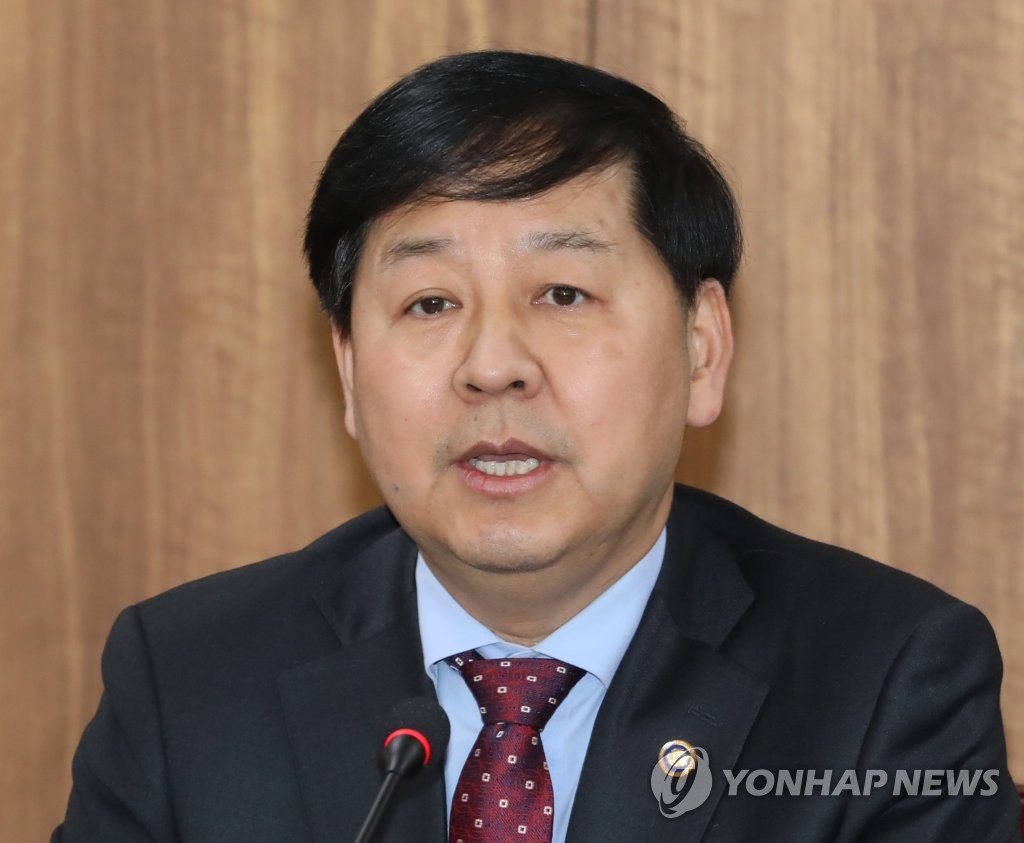 In particular, the government will spend 37 percent of the budget for job creation in the first quarter.