SEOUL, Jan. 10 (Yonhap) -- Shares in Samsung Electronics again climbed to a record high Friday on an outlook for an earlier-than-anticipated recovery in global demand and prices for chips, while foreign investors continued to net purchase local stocks for a sixth consecutive session. 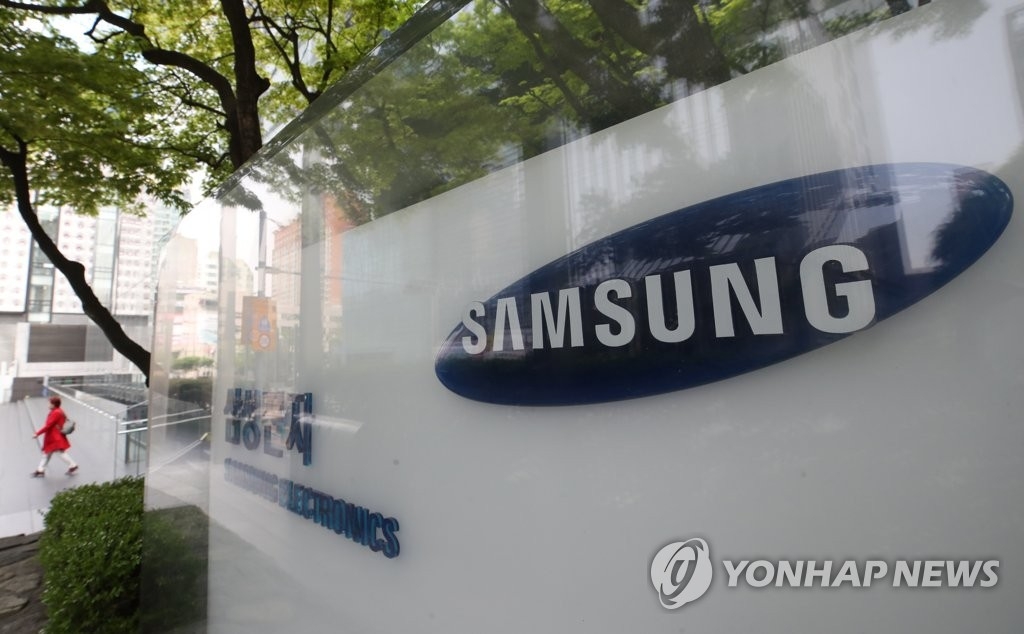 Amid optimism for the country's chipmaking industry, foreign investors scooped up 1.18 trillion won worth of local shares in six straight sessions since Jan. 3. Of the total, Samsung Electronics shares took up some 658.5 billion won.

"Despite the lingering geopolitical risks (from the U.S.-Iran military tensions), we have firm expectations that the chipmaking industry will register larger earnings recovery compared to other industries," Lee Seung-woo, an analyst at Eugene Investment and Securities Co., said.

Also on Friday, SK hynix, the world's second-largest DRAM maker, fell 0.1 percent to finish at 98,900 won, after rising to an all-time high of 99,000 won the previous session.