SK Innovation has already invested 1.9 trillion won to build a car battery plant with a capacity of 9.8 GWh in Georgia.

It has decided to make an additional investment to build a second plant in the U.S. to meet soaring demand for all-electric vehicles there, a company spokesperson said.

SK Innovation chief executive officer and president Kim Jun unveiled the plan in an interview with Reuters on the sidelines of the Consumer Electronics Show (CES) in Las Vegas, Nevada, according to the spokesperson.

The CEO said the company is also considering expanding its No. 2 plant in Hungary, currently under construction, to better serve its customers.

SK Innovation said the investment plans are subject to approval expected be granted at board meetings in the first half of the year.

Currently, the company has three plants in operation in South Korea, China and Hungary and two under construction in the U.S. and Hungary. When completed, the five plants will have a combined capacity of 38.5 GWh. 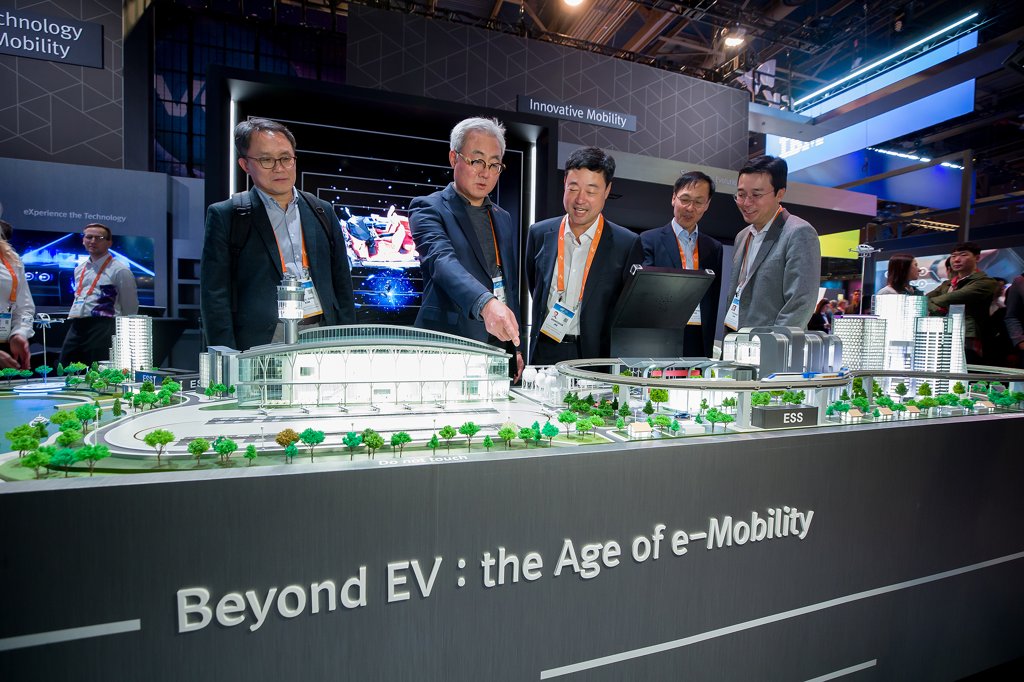