The decision comes after the state-run Korea Hydro & Nuclear Power Co., (KHNP) said the load at the plant hit 93.1 percent of capacity in September 2019, according to the Nuclear Safety and Security Commission.

The KHNP asked for additional storage facilities, noting it may run out of space by the end of 2021 and that the lack of storage may force it to take some reactors offline to stop producing more spent fuel.

From the start, the KHNP had asked to build 14 modular air-cooled canister storage (MACSTOR) structures at the plant, located 370 kilometers southeast of Seoul, but had to get by with only seven, which have been in service since 2010.

MACSTOR facilities hold spent fuel rods in dry cask storage after they are cooled in specially built pools of water. 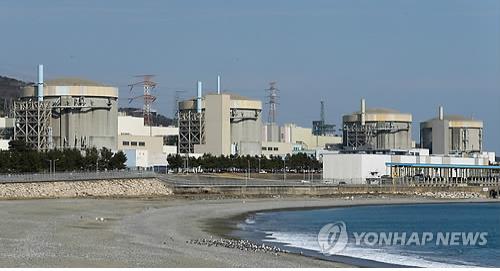