The Consumer Electronics Show (CES) 2020 in Las Vegas, Nevada, featured some 4,500 exhibiting firms with more than 170,000 people visiting their booths to see the latest consumer technologies and products.

This year, South Korea was represented by a record 390 exhibitors, with a large number of startups making their way to the annual tech show. 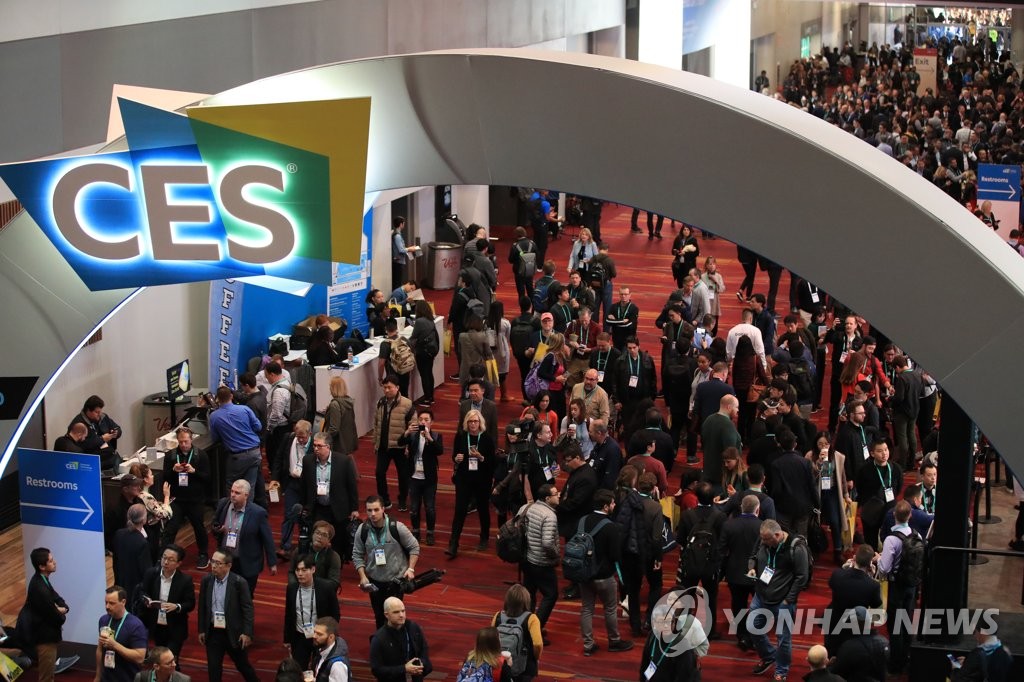 Samsung, which prepared the largest booth among exhibitors, unveiled its tennis-ball like robot, Ballie, at the company's pre-show keynote. Through this rolling bot, which the company likes to call an "intelligent companion," Samsung stressed the need for personalized technology and vowed to develop advanced AI and Internet of Things (IoT) solutions so that smart devices can better interact with one another. 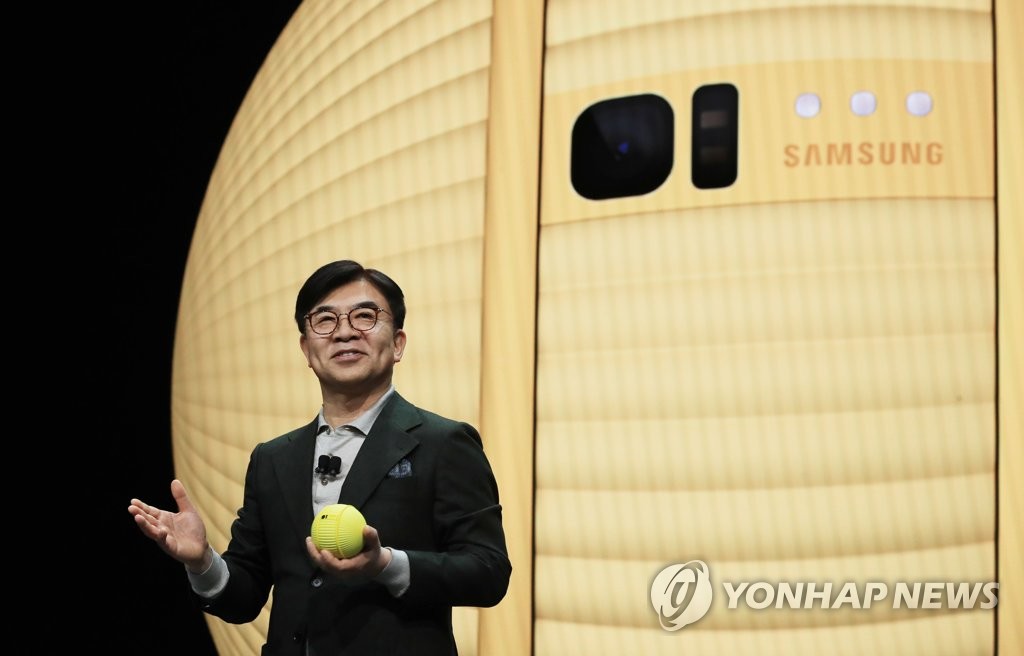 LG showed off its OLED display technology at CES 2020, with a new version of its rollable TV and a massive OLED exhibition, the Wave, comprised of some 200 flexible OLED screens.

The company also emphasized AI this year, setting up "ThinQ Zone" at its booth, where visitors can experience LG's latest AI-powered products such as a virtual fitting room and cooking robot. 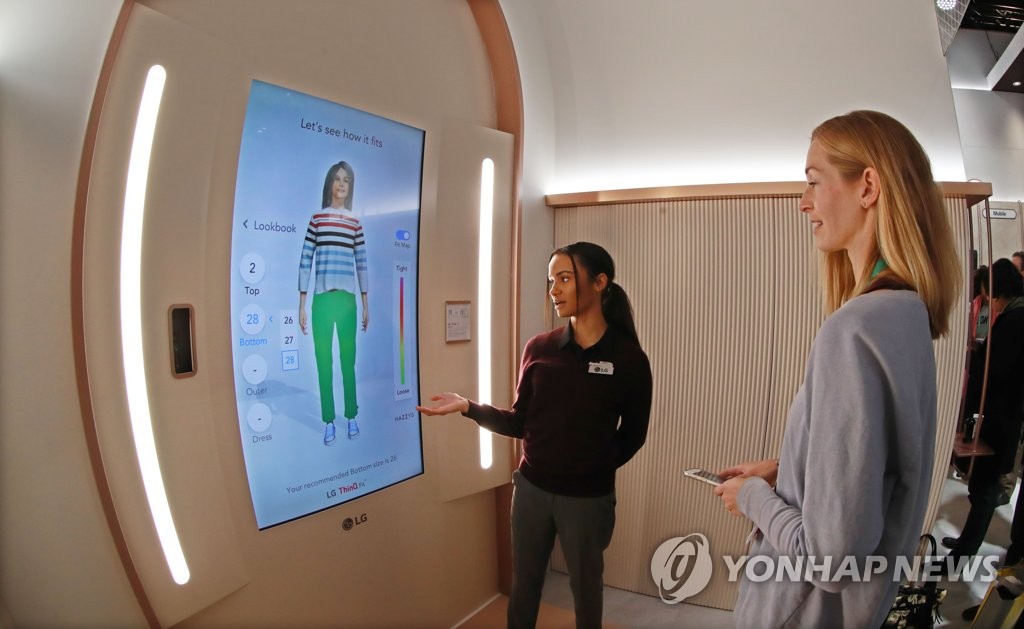 A number of South Korean government officials and business leaders were at CES 2020.

Minister of Trade, Industry and Energy Sung Yun-mo, the first South Korean minister to visit the CES since 2004, checked the booths of major South Korean firms including Samsung and LG. Seoul Mayor Park Won-soon was one of the panels for a CES session on smart city development. 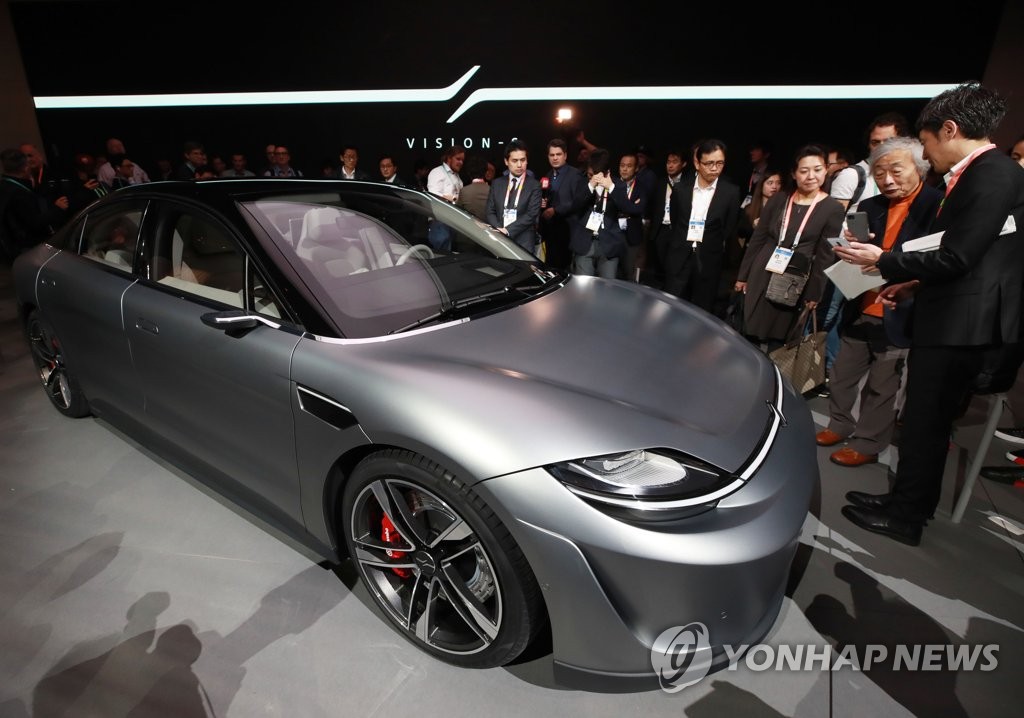 Among major global players, Google and Amazon were busy promoting their AI tools at CES 2020, showing that AI's power can be extended from smart home to automobiles.