(ATTN: UPDATES with remarks on Hormuz issue, other details) 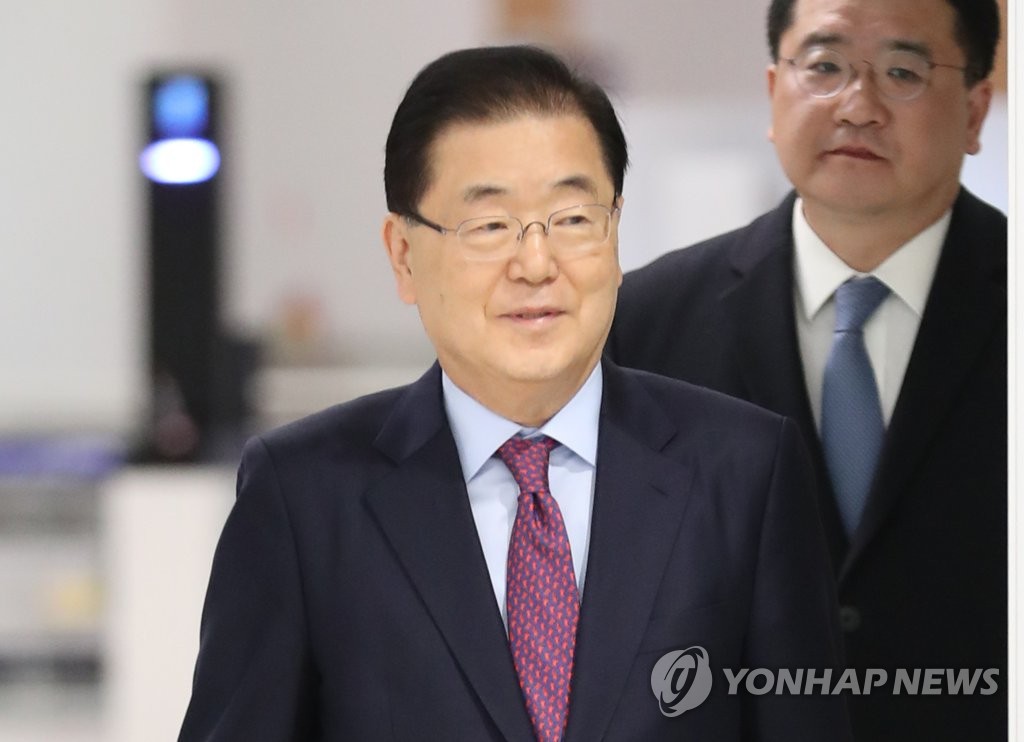