WASHINGTON, Jan. 10 (Yonhap) -- U.S. Army Secretary Ryan McCarthy said Friday that he recognizes the risk of North Korea taking provocative action in light of tensions between the United States and Iran, but denied there is a direct correlation.

At an event at the Brookings Institution, McCarthy was posed a question about the possibility that North Korea will launch a provocation as the U.S. military focuses its operations on the threats from Iran.

"There's always risk with that. I don't see a direct correlation right now," he said without elaborating.

Since late last year, North Korea has suggested it could test an intercontinental ballistic missile in protest of stalled denuclearization negotiations with the U.S.

Asked about the readiness of American troops stationed in South Korea following the scaling back of several allied exercises in support of the negotiations, McCarthy referred to U.S. Forces Korea Commander Gen. Robert Abrams.

"He had said he has managed the risk," the secretary said, noting that he will be traveling to South Korea at the end of the month and have a chance to meet with Abrams there.

"We have done a remarkable job there -- as I highlighted before, 26 brigades at the highest levels of readiness. But for efforts on the ground, General Abrams is making adjustments and he thinks he can manage the risk," he said. 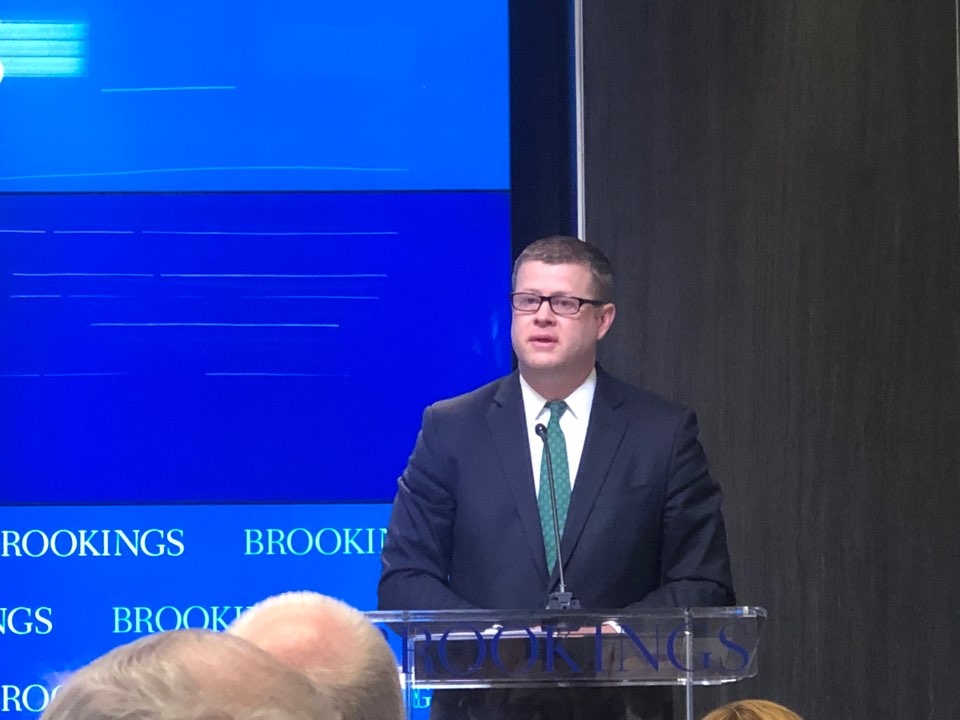