The resolution, introduced in April by a bipartisan group of lawmakers, passed the Senate by unanimous consent on Wednesday.

It notes that the two countries "enjoy a comprehensive alliance partnership, founded in shared strategic interests and cemented by a commitment to democratic values."

It also praises the contributions of Korean-Americans in the U.S.

The Senate "recognizes the vital role the alliance of the United States and the Republic of Korea plays in promoting peace and security in the Indo-Pacific region," the resolution reads, referring to South Korea by its official name.

The Senate calls for strengthening and broadening diplomatic, economic and security ties between the two countries.

It also "reaffirms the United States alliance with the Republic of Korea is central to advancing United States interests and engagement in the region, based on shared commitments to democracy, free-market economics, human rights, and the rule of law." 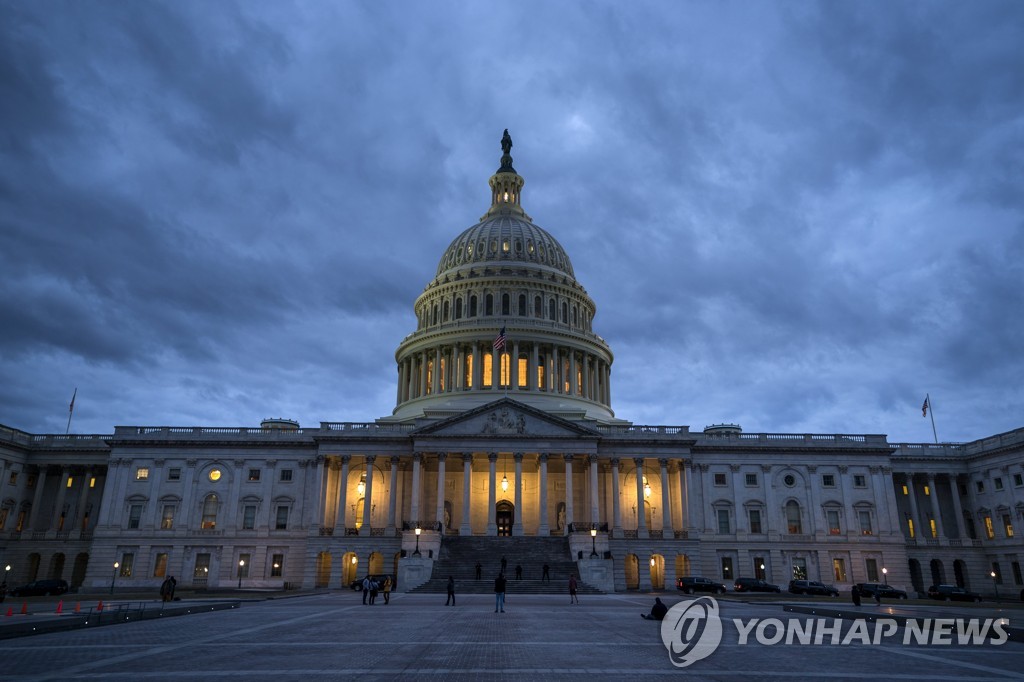