The country has not reported additional ASF cases at local farms since early October, but dead wild boars continue to be found with the disease, mostly along the inter-Korean border, according to them.

The number of such cases rose to 66 as of Friday, with 11 cases being confirmed in the last 10 days, the authorities said. 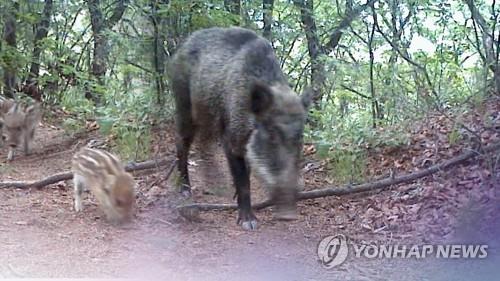 In May, North Korea confirmed its first outbreak of African swine fever at a pig farm near its border with China. South Korea has also reported 14 cases of pigs infected with the disease on farms since September.

It remains unclear whether the disease came from the North.

The disease does not affect humans but is deadly to pigs. There are currently no vaccines nor cures for it.