"Ko seems to have made up her mind to run in the general election. But it has yet to be decided which electoral constituency she will run in," a key ruling Democratic Party (DP) official said in a phone interview with Yonhap News Agency.

The official said Ko will likely wrap up her current position as presidential spokesperson by Thursday, the deadline by which public officials must resign if they want to run in the April 15 election.

The DP is reportedly considering several constituencies for Ko, including those currently held by Transport Minister Kim Hyun-mee and Justice Minister Choo Mi-ae.

Kim has announced she will not run for re-election and will instead focus on her Cabinet post, while Choo was appointed to her post earlier this month.

The DP has not yet reached a decision on where Ko would run, given that it has not finished assigning local and proportional representatives.

In a recent organizational change at Cheong Wa Dae, two senior officials left the presidential office apparently to run in the general elections. 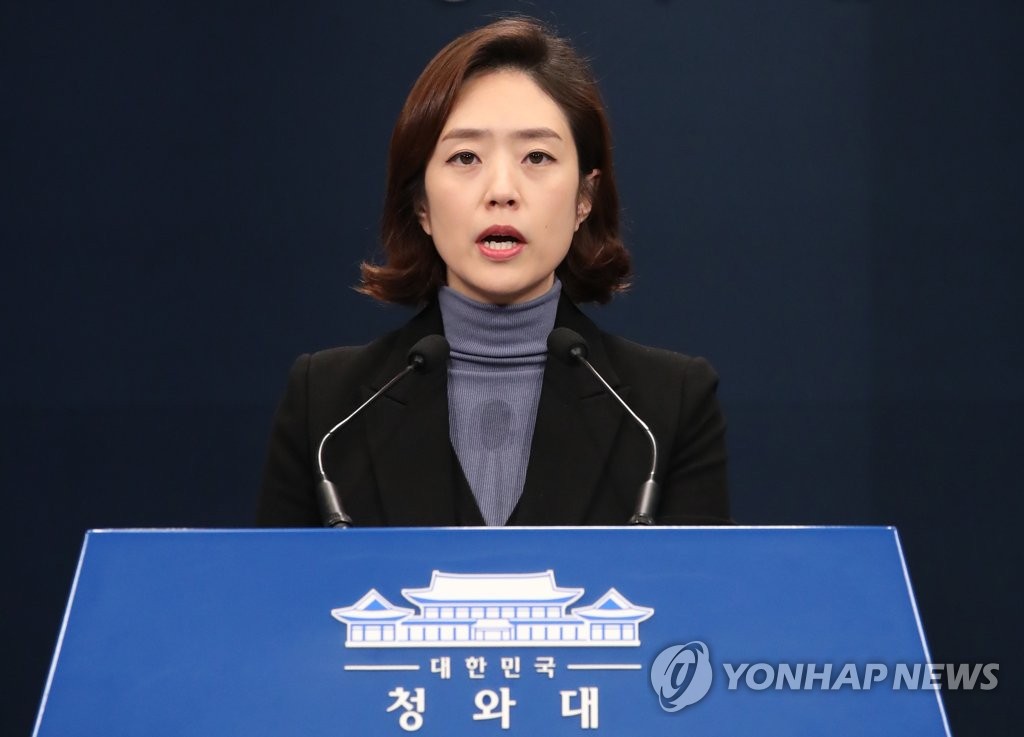