SEOUL, Jan. 13 (Yonhap) -- The Bank of Korea (BOK) is widely expected to keep its policy rate frozen at a record low of 1.25 percent this week, a poll showed Monday, amid growing signs of recovery in the global chip market that could finally end the steady decline in the country's exports after 13 months.

All 19 analysts surveyed in a poll by Yonhap Infomax forecast a rate freeze this Friday when the BOK monetary policy board holds its first rate-setting meeting of the year. 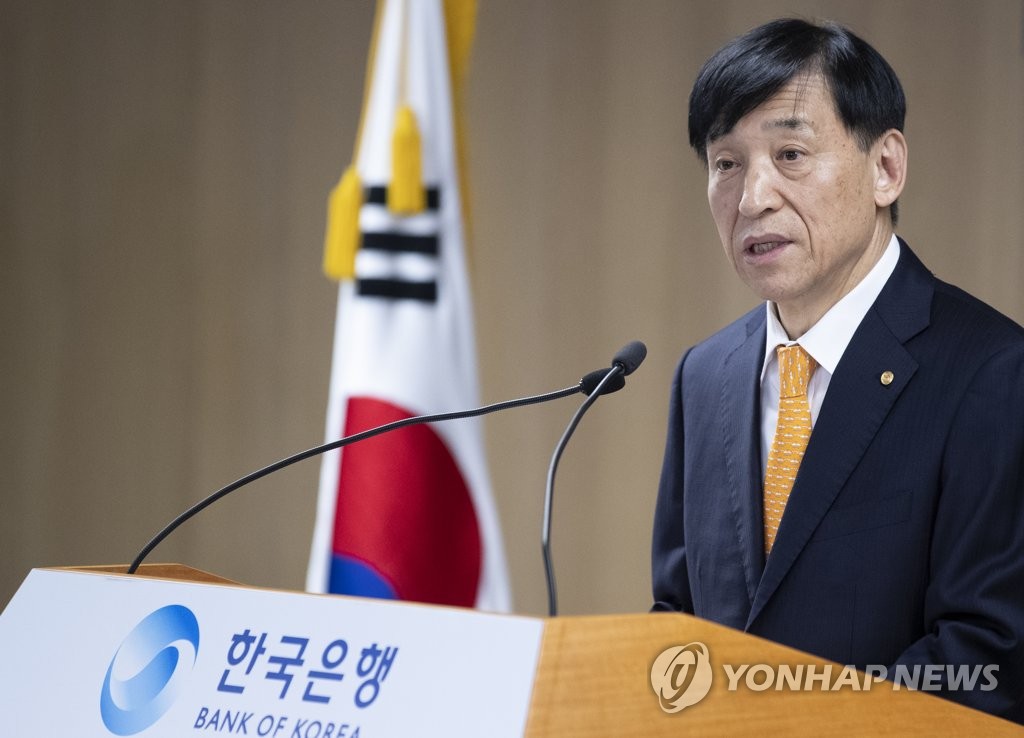 The South Korean central bank twice slashed the policy rate by quarter percentage points in July and October, sending the key rate to an all-time low of 1.25 percent.

The two base rate cuts came in the face of dwindling exports and slowing economic growth.

Asia's fourth-largest economy is estimated to have expanded 2 percent from a year earlier in 2019, the slowest in a decade. It is forecast to grow 2.3 percent this year.

BOK Gov. Lee Ju-yeol earlier said the bank will continue to maintain an easing stance to accommodate the local economy in 2020 but first check the outcome of its two previous rate reductions.

Kim insisted the BOK will also have no choice but to stay put, at least for now, as the government is going all out to rein in a rise in housing prices that it partly attributed to low interest rates.

The analyst still anticipated an additional rate cut further down the road.

"For the entire year, we expect an additional rate cut in case there is no more progress in (trade) negotiations between the United States and China, considering that the U.S.'s economic growth is projected to gradually wane," Kim said.

Of the total, 63 percent of those surveyed anticipated a rate cut within the year.

"Expectations for additional easing may be inevitable, given that improvements in major indicators remain weak and a negative gap between expected and actual gross domestic product is expected to continue," said Kong Dong-rak, an analyst at Daishin Securities. 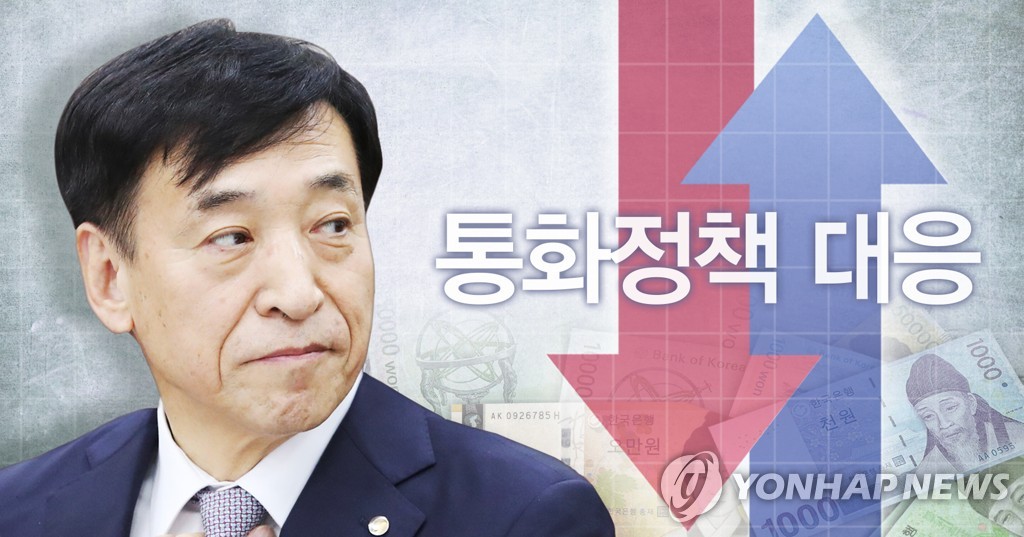 Kiwoom Securities analyst Ahn Ye-ha said she expected an additional rate reduction but not until the second half of the year.

"We believe Gov. Lee is keeping the possibility of an additional rate cut open, considering that he highlighted efforts to support the economy at the start of the year," Ahn said.

"However, we expect the bank to slash the rate after the second quarter, after first checking the rate of recovery in exports and other indicators on the first phase trade deal between the United States and China."