Supreme Court Chief Justice Yang Sung-tae was indicted and detained on 47 counts relating to his alleged abuse of leadership, including interfering in trials and compiling a so-called blacklist of some judges. He was later released on bail.

He is also accused of taking the reports with him as he left the Supreme Court and accepting a separate case he handled during his term at the top court.

The court, however, said the evidence submitted by the prosecution is insufficient to conclude that Yoo colluded in the alleged document leak.

The court added that the document was simply among the possessions he took when leaving the Supreme Court and that he had not directly handled the separate case during his career as a judge.

Yoo thanked the court for its "fair and just ruling," adding he will "live more honestly going forward."

The Monday ruling is unlikely to impact the remaining trials in the judiciary power abuse case as the court did not acknowledge Yoo's link to the alleged document leak. 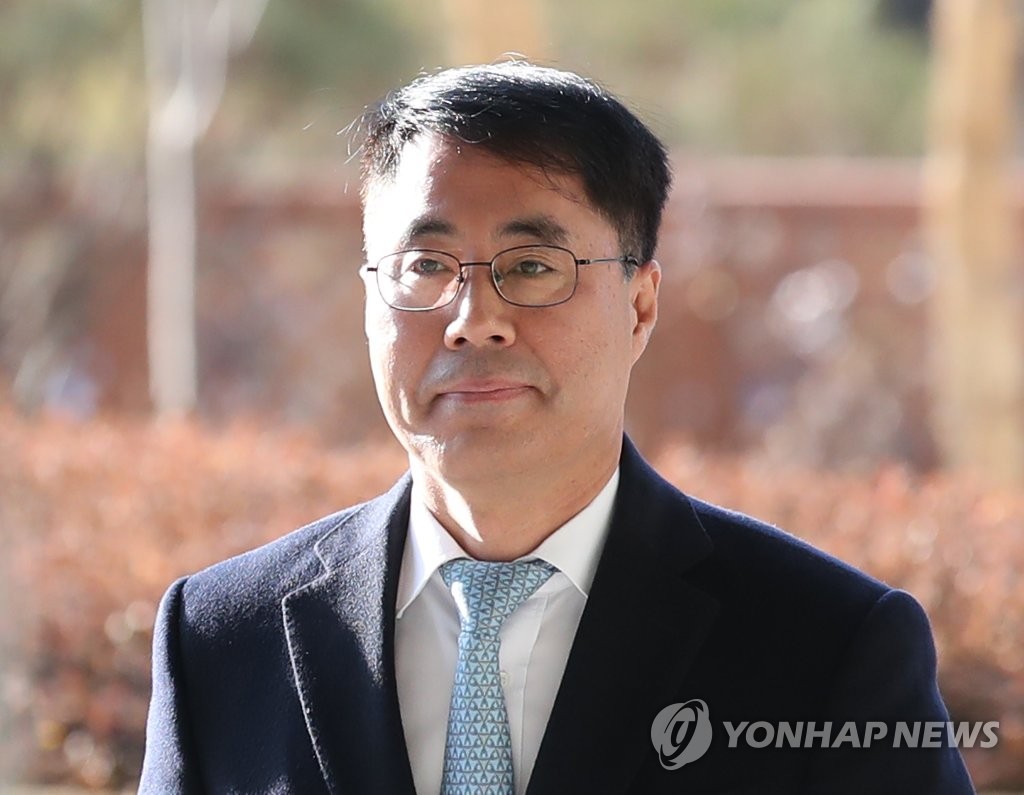