SEOUL, Jan. 13 (Yonhap) -- Tensions over prosecution reform have intensified, highlighted by the government's replacement of senior prosecutors in charge of a probe into scandals involving ex-Justice Minister Cho Kuk and some presidential officials.

Tensions between the presidential office and the prosecution remain high over high-profile investigations into Cho, the key architect of President Moon Jae-in's drive for prosecution reform, and other Cheong Wa Dae officials.

Prosecution reform has been one of Moon's key campaign pledges. The core part of his reform drive is to establish an independent body to look into corruption by high-ranking public officials and to grant police more investigative power. 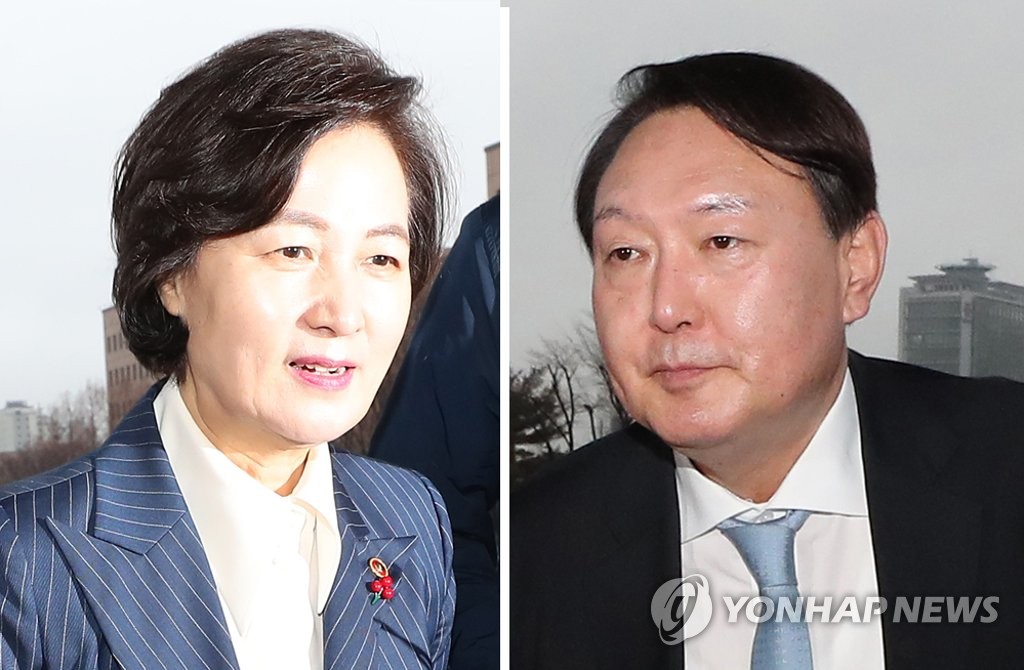 Frictions between Cheong Wa Dae and the prosecution came to the fore after new Justice Minister Choo Mi-ae publicly criticized Yoon for rejecting her order to present his opinion about the reshuffle beforehand.

The prosecution law stipulates that the justice minister recommend the appointment of prosecutors to the president after listening to opinions by the top prosecutor.

In an apparent move to restrict the prosecution's investigative power, Choo ordered the agency on Friday to receive her ministry's approval before forming a special inquiry team.

She is also reportedly reviewing whether it is possible to take disciplinary action against Yoon for rejecting her order.

South Korea's prosecution is often under fire for abusing its massive investigative power while currying favor with those in power for its own interests.

Prosecution reform has been a long-overdue task for liberal administrations.

Yoon led a team to look into corruption and other wrongdoing by the two former conservative administrations of Lee Myung-bak and Park Geun-hye. 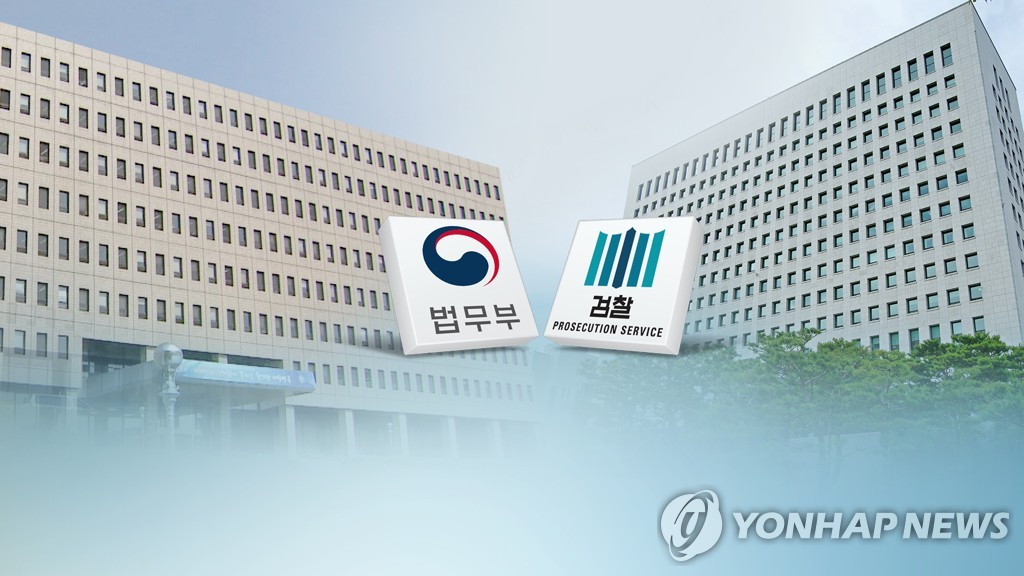 When appointing Yoon, Moon instructed him to never hesitate to investigate corruption, regardless of whether it is committed by the presidential office or the government.

Cho, former senior presidential secretary of civil affairs, resigned from the post of justice minister in October after serving for a month. Scandals involving his family prompted his supporters and critics to stage respective street rallies over his qualification for weeks.

The prosecution has refrained from openly protesting the personnel shake-up.

Yoon, rather, appears to be undaunted by the latest row as he is stepping up a probe into the election-meddling case. 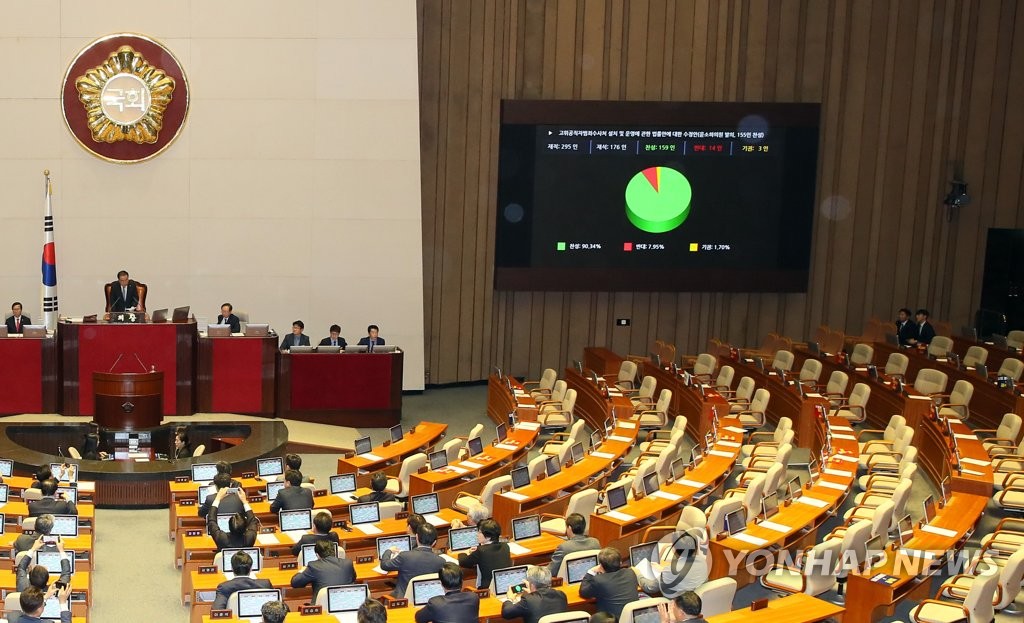 Moon's office remains adamant in pushing through the reform seamlessly. It also rejected speculation that it may contemplate sacking Yoon before his two-year term ends.

"If people forecast that the investigations might be undermined (by the reshuffle), it points to deep distrust of the prosecution," a presidential official told reporters on Thursday.

"We believe that prosecution probes will be conducted fairly based on stern legal standards."

Political parties have wrangled over the prosecution reform ahead of the April 15 parliamentary elections.

The National Assembly recently passed a bill to set up a non-prosecution unit to investigate corruption, 17 years after ex-President Roh vowed to create such a unit as one of his 2002 election pledges.

Later in the day, the assembly will handle a proposal to give police more investigative authority.

The main opposition Liberty Korea Party, meanwhile, set the abolishment of an envisioned probe agency as its No. 1 campaign pledge.

The conservative party submitted a motion Friday to impeach Choo over the reshuffle, calling it an attempt to "massacre" the prosecution.