SEOUL, Jan. 13 (Yonhap) -- A North Korean propaganda outlet on Monday lashed out at South Korea's defense minister over the South's joint military exercise with the United States, ridiculing him as absent any authority to decide on the fate of the allies' combined exercises.

Meari, one of the North's propaganda websites, denounced Defense Minister Jeong Kyeong-doo as "inferior to U.S. rank-and-file soldiers" for a "lack of authority," and said South Korea will do, in the end, as the U.S. decides.

"To be clear, the South Korean military has no authority whatsoever to decide on the joint military exercise," the article said.

The criticism came two days after Kim Kye-gwan, a former chief nuclear negotiator of the North, mocked South Korea's efforts to facilitate the negotiations between Washington and Pyongyang.

North Korea has been ramping up pressure on South Korea and the U.S. over their joint military exercise and the introduction of weapons on the Korean Peninsula, saying it won't return to the negotiation table until Washington withdraws its hostile policy against the North. Pyongyang has long denounced the allies' drills as an invasion rehearsal.

South Korea, however, maintains that the allies have adjusted the combined exercises in order to support diplomatic efforts for denuclearization. Defense ministry spokesperson Choi Hyun-soo earlier said details of the plan for this year's exercise will be decided "in consideration of how things go." 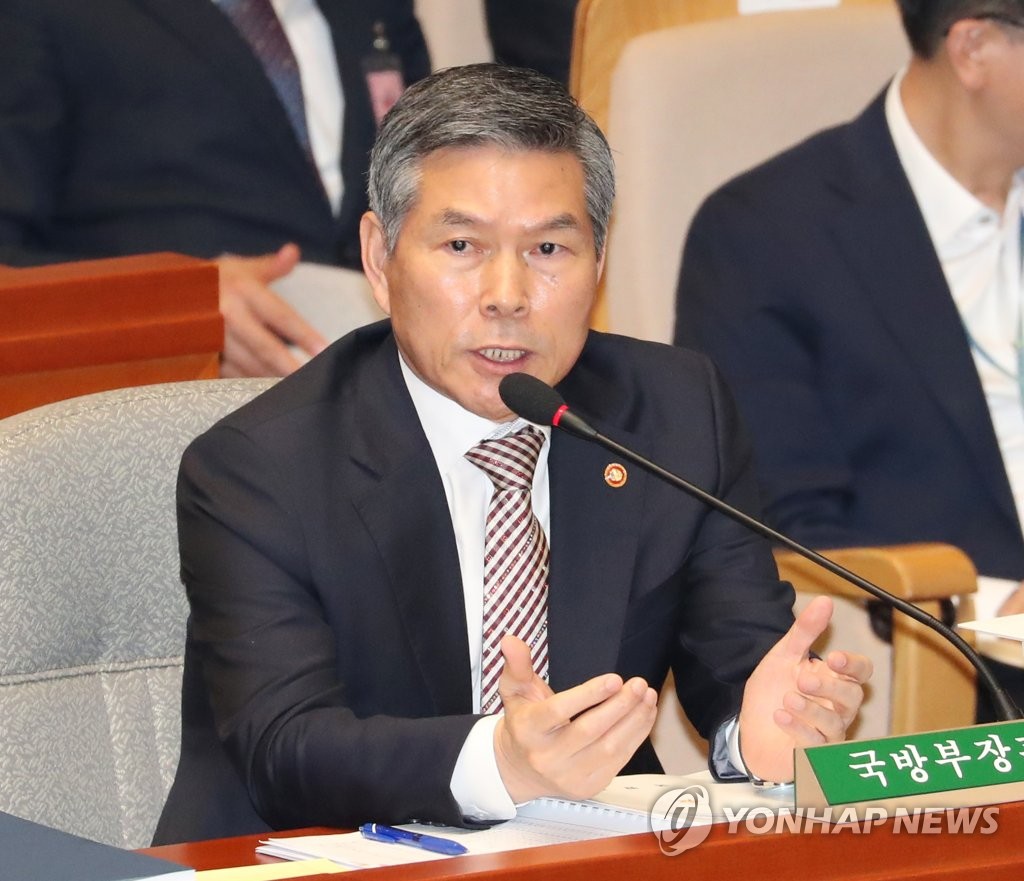