On Saturday, former North Korean chief nuclear envoy Kim Kye-gwan hurled harsh invective against the South, ridiculing Seoul's efforts to mediate between Washington and Pyongyang as "presumptuous," and urging it to "behave prudently not to be reduced to a fool heading nowhere."

Kim also said the South went "so frivolous" as to convey U.S. President Donald Trump's birthday greetings to leader Kim Jong-un at a time when the communist nation had already received a personal letter from Trump.

The North's statement came a day after South Korea's national security adviser, Chung Eui-yong, said the South conveyed a birthday congratulatory message from Trump to the North after Trump asked him to do so during a meeting at the White House earlier last week.

"While respecting each other, the South and the North should refrain from what they should refrain from for the sake of the development of inter-Korean relations and lasting peace on the Korean Peninsula," Lee Sang-min, the unification ministry's spokesperson, told a regular press briefing.

Inter-Korean relations have remained almost stalled amid a lack of progress in denuclearization talks between Pyongyang and Washington. South Korea has pushed for cross-border cooperation in a bid to create a peace mood and help jump-start the stalled nuclear talks.

North Korea, however, has blamed South Korea for dragging its feet in pushing for cross-border projects for fear of violating global sanctions. The North has also ignored Seoul's repeated offers for talks and cooperation. 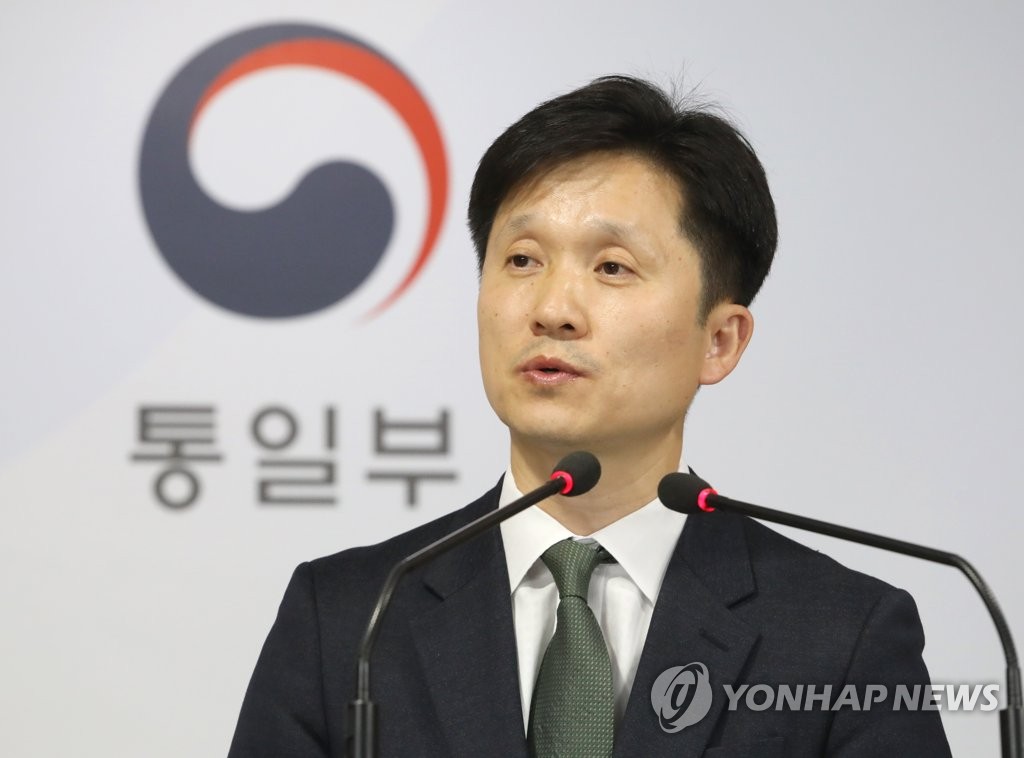