President Moon Jae-in installed Rep. Seo Hyung-soo of the Democratic Party in the post at the Presidential Committee on Ageing Society and Population Policy.

Shortly after taking office, Moon launched the committee to explore mid- to long-term polices to address the social problems. The president serves as the body's leader.

Seo used to be president of The Hankyoreh, a Seoul-based daily, before being elected as lawmaker in 2016. 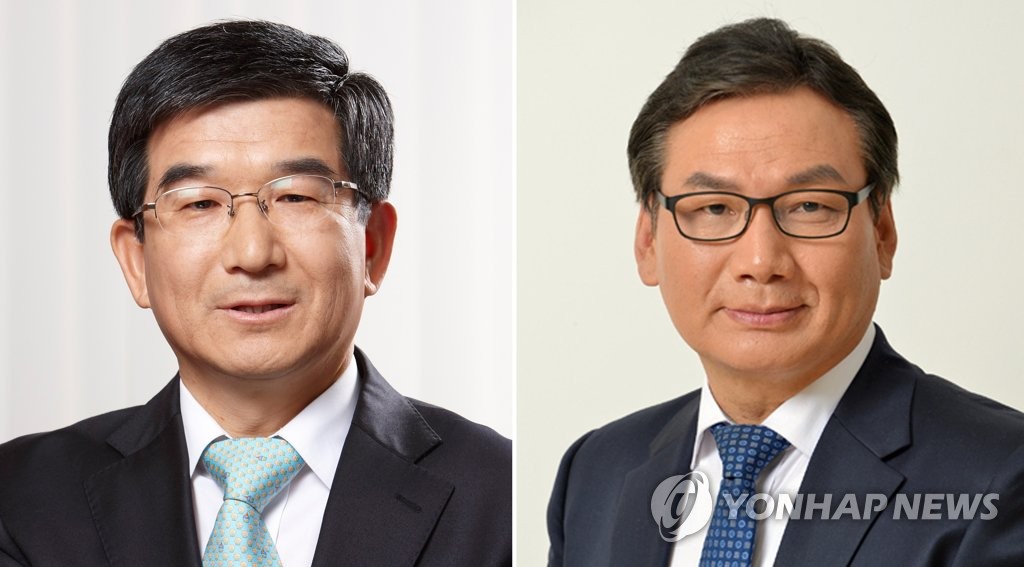