The Japanese K-pop star, Mina was suffering from an anxiety disorder and suspended her stage career amid her group's globe-trotting concert tour in July. Kang abruptly withdrew from the public eye in early December due to depression and a panic disorder, one week after his second music release as a soloist.

The two still have not resumed their entertainment careers, keeping their fans anxious for their returns.

The K-pop scene has since seen a lot more K-pop stars come forward to confess similar mental suffering and officially take a break from the hectic show business world.

Many K-pop idol stars spend their early or late teenage years, immersed in training to become entertainers, often without enough time and experience to build up a mental safety net.

Once they become stars, idols are often subject to distress from intense competition with other idol groups, online hate comments, as well as the dearth of privacy.

On Sunday, Lee Joo-heon, a rapper of boy band Monsta X who is also known as Joohoney, suspended his stage career, citing "symptoms of nervous anxiety."

It was after Joo-heon was absent from some of Monsta X's performances for the 2019 year-end iHeartRadio Jingle Ball tour in American cities.

Joo-heon was given a doctor's order to "take a break and rest" for the anxiety disorder," the band's agency, Starship Entertainment, said, announcing his temporary departure from the band. 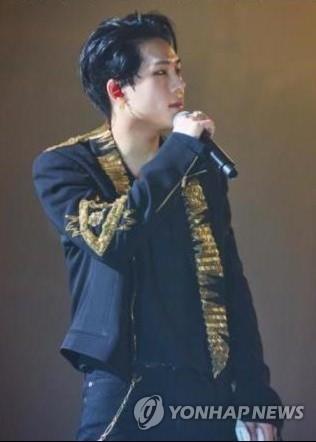 Also this month, HaSeul, a member of girl group Loona, also known as Girl of the Month in Korean, put her entertainment career indefinitely on hold for repeated symptoms of nervous anxiety.

Her agency said HaSeul will not be part of the 12-piece group's upcoming release of a new album, titled "Hash," as she will be focusing on medical treatment and recovery of her health.

Roaring boy band Seventeen saw two of its 13 members come down with similar mental problems over the past two months.

In mid-November, the band leader S.Coups entered into a temporary career suspension due to an anxiety disorder, while the next month, another member, Jeonghan temporarily left show business, complaining of "dizziness."

Pledis Entertainment, which represents Seventeen, said Jeonghan was given a doctor's order to take a long rest to recover, without giving the exact name of his illness. 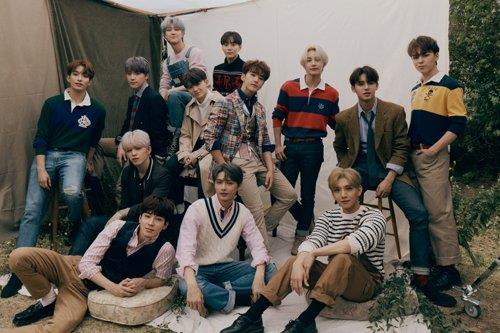 Also in December, Han, a member of boy band Stray Kids, was absent from some of his band's public arrangements as he came under recurring symptoms of mental anxieties.

"He suffers from extreme tension when having to get close to many people he doesn't know," JYP Entertainment said at the time, announcing Han's absence from band activities.

Dawon, a member of the girl group Cosmic Girls, also known as WJSN, also temporarily withdrew from their activities last month after being diagnosed with an anxiety disorder.

Such mental illness-driven withdrawals are occurring as the K-pop scene is still reeling from the deaths of widely loved K-pop stars like Sulli and Kim Jong-hyun of boy band SHINee after suffering from long-running depression and mental distress from their careers.

"Many young (K-pop stars) are brooding over how much they are willing to suffer mentally in order to win the sweetness of money and name recognition," Kim said on his SNS account in October, following the death of Sulli.

"(The K-pop industry) is full of people who want young (musicians) to look healthy and bright even while they cannot eat properly or sleep comfortably in reality." 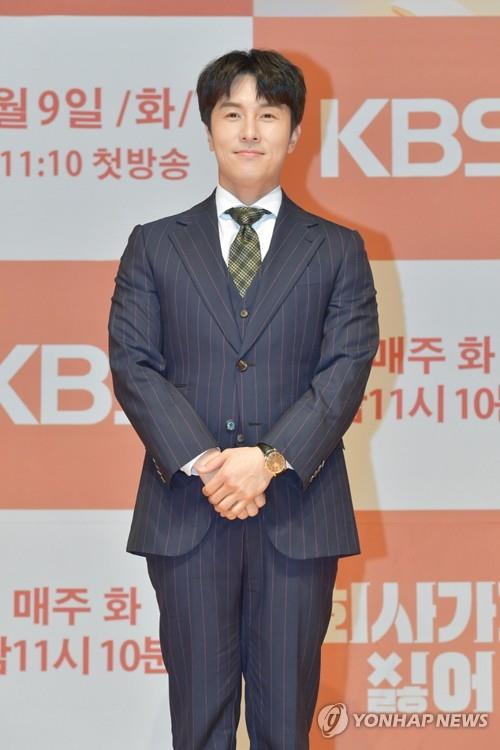