The net asset value (NAV) of stocks, bonds and real estate-related funds reached a combined 658.8 trillion won (US$570.3 billion) at the end of 2019, compared with the previous year's 544.3 trillion won, according to data from the Korea Financial Investment Association (KOFIA).

The net asset value is the amount of funds received from contractors and the revenue recorded during the cited period. 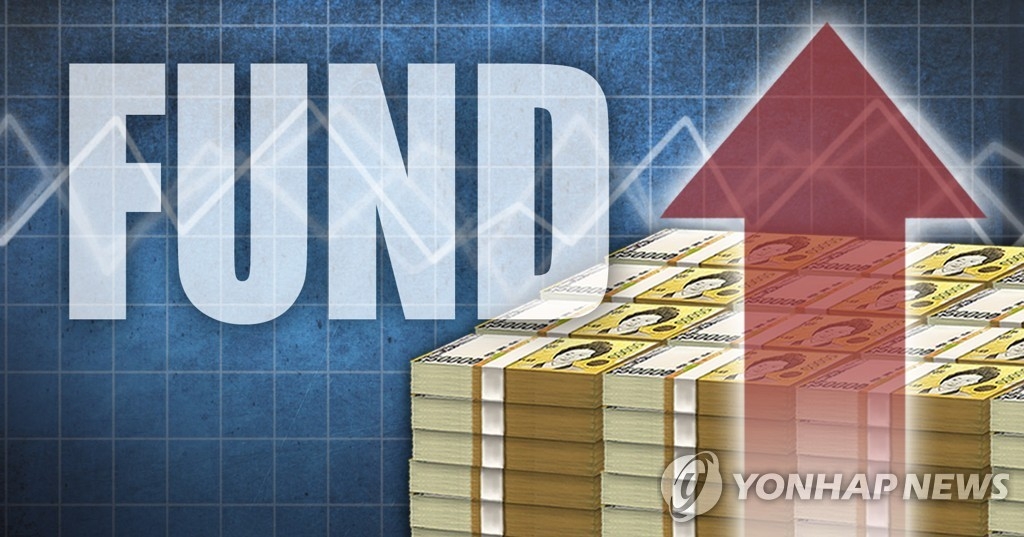 The rise in NAV was driven by cash inflows into bond funds and money market funds (MMFs) and a rally in the local stock market.

Real estate funds saw their NAV rise 45.9 trillion won, or 31.2 percent, to 193.3 trillion won over the cited period on the back of a cash inflow of 45.6 trillion won, the data showed. 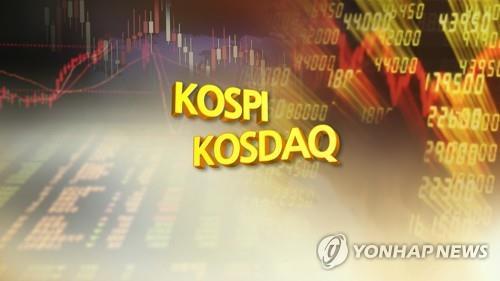