SEOUL, Jan. 13 (Yonhap) -- Chen, a member of K-pop boy band EXO, made a surprise announcement Monday that he will get married soon, hinting that his fiance is pregnant.

"Chen decided to get married after getting into a precious relationship," EXO's management agency, SM Entertainment, said.

SM did not provide further details about the finance, only saying that she is not in show business. It also did not provide the exact date or location of the wedding, adding that the ceremony will be a closed affair among the couple's families. 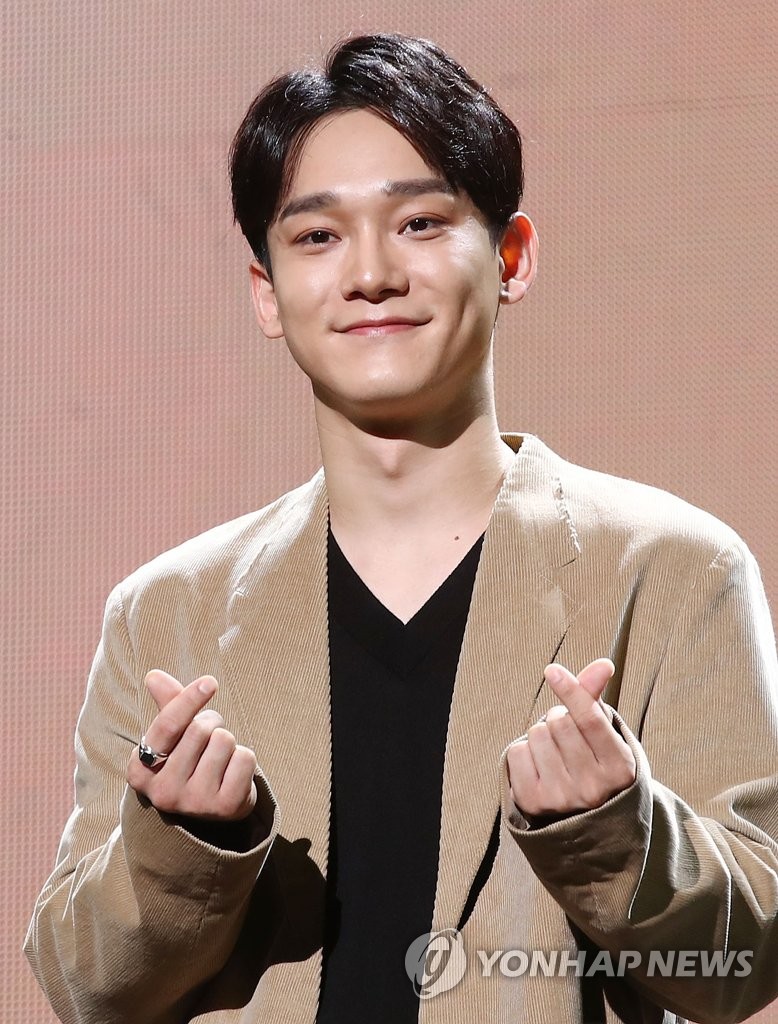 "Even after (the marriage) Chen will repay (fans' support) with hard work ... we wish for (fans') blessing and congratulations for Chen," according to SM.

The 28-year-old, whose legal name is Kim Jong-dae, broke the news in a hand-written letter posted on the official online fan community.

"I have a girlfriend with whom I want to spend the rest of my life," he said in the letter.

He said "a blessing has come to me" while discussing his marriage plan with band mates and the management agency, hinting that the couple has welcomed a pregnancy.

"I was disconcerted ... but encouraged by this blessing," Chen said. "I decided to be brave (to break the news) because I could no longer waste time."

"I thank the fellow members who sincerely congratulated me on this news and fans who always support me," he said. 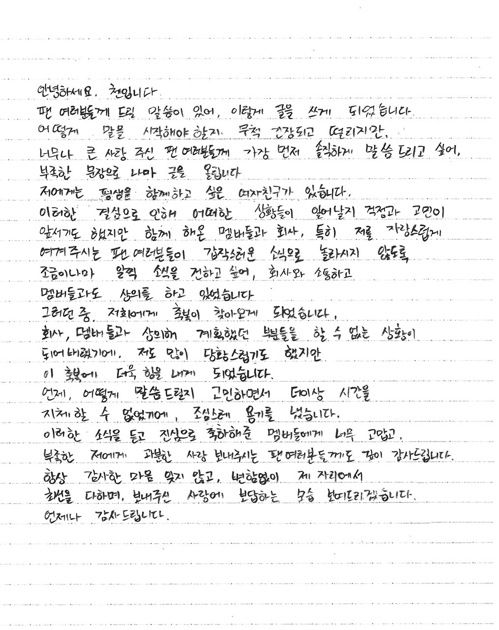