The nine-member delegation, led by Defense Minister Jeong Kyeong-doo, will visit the country through Wednesday. It also includes Ambassador to Oman Kim Chang-kyu and Lee Won-ik, director general of international policy at the defense ministry.

Sultan Qaboos, who led Oman for nearly half a century and is credited with the country's modernization, died on Friday at the age of 79. His cousin, Haitham bin Tariq Al Said, was sworn in as new sultan on Saturday.

Seoul's foreign ministry expressed appreciation for Qaboos' contribution to strengthening relations between South Korea and Oman through such efforts as signing a long-term energy supply contract. 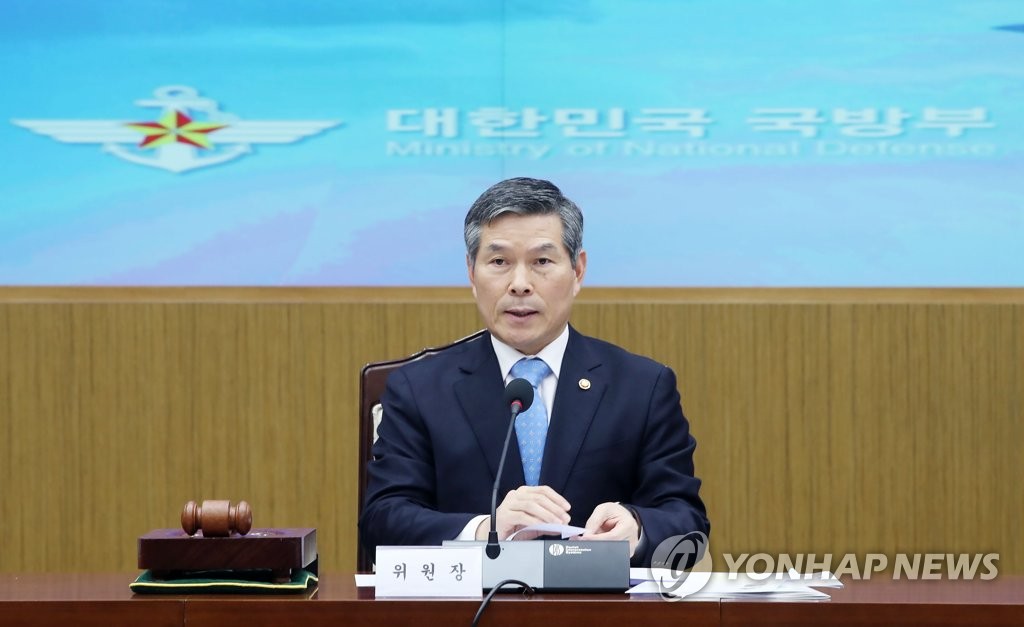