SEOUL, Jan. 13 (Yonhap) -- The Justice Ministry on Monday unveiled a plan to reorganize the prosecution in line with a reform policy to reduce its investigative authority.

The plan also includes scrapping five of public security units at district offices across the nation, leaving only eight such units. Those divisions will be transferred to criminal and trial affairs departments, according to the ministry.

The move will likely speed up probes on criminal cases, which had been delayed as prosecutors were more often dispatched to investigate "cases that received the spotlight," it added. 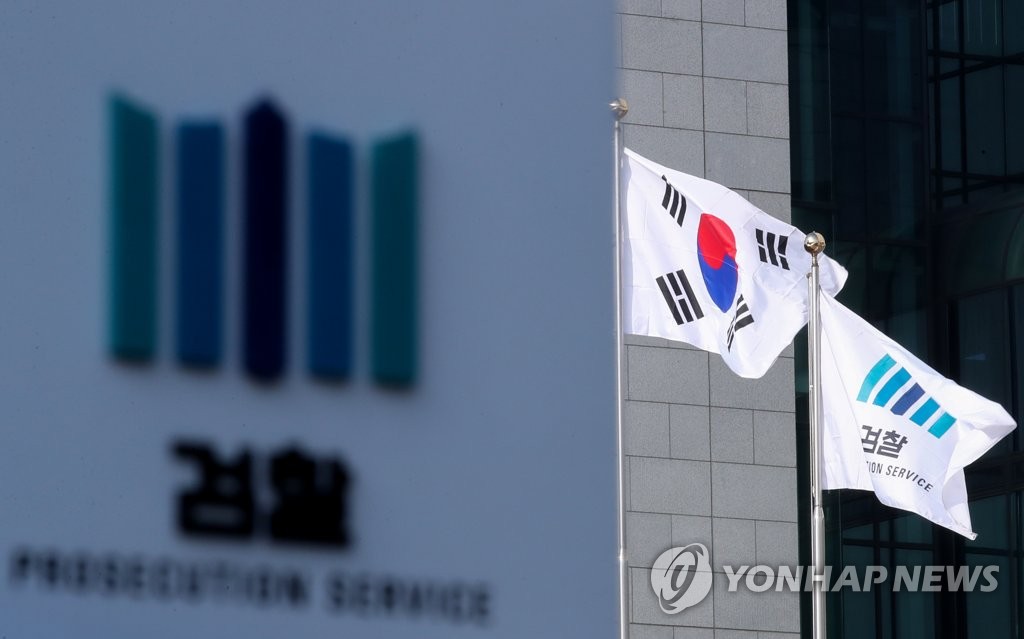 The envisioned change will affect teams that have been probing major cases, including the investigation of former Justice Minister Cho Kuk's family's alleged academic fraud and financial wrongdoing, as well as presidential officials' suspected election meddling.

The ministry, meanwhile, said the organizational change is expected to help prepare for changes in the investigative environment, citing recent reform bills approved by parliament.

President Moon Jae-in's prosecution reform drive has made dramatic progress of late. The National Assembly has recently passed a set of bills on establishing an independent anti-corruption investigative agency and giving more investigative power to police.

Currently, police are able to initiate probes but do not have the authority to close them without prosecution approval. Only prosecutors can file indictments in direct control of police investigation.