(ATTN: UPDATES with details in last 6 paras)
By Lee Haye-ah

WASHINGTON, Jan. 13 (Yonhap) -- The United States said Monday it is keeping South Korea on a list of countries to monitor for currency practices. 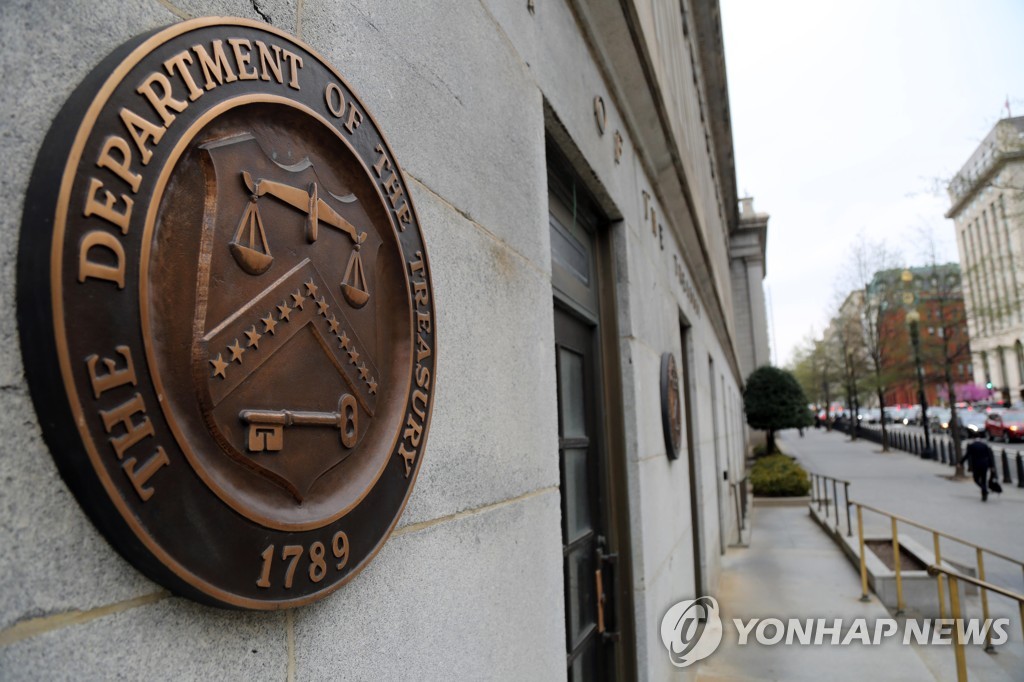