SEOUL, Jan. 14 (Yonhap) -- Powered by a clean routine, teen sensation You Young has become the first South Korean figure skater to capture a gold medal at the Winter Youth Olympics.

You earned 140.49 points in free skating in Lausanne, Switzerland, on Monday (local time), for a combined score of 214 to win the ladies' singles title. Her two closest competitors, Russia's Kseniia Sinitsyna and Anna Frolova, were both undone by miscues in their own free programs. 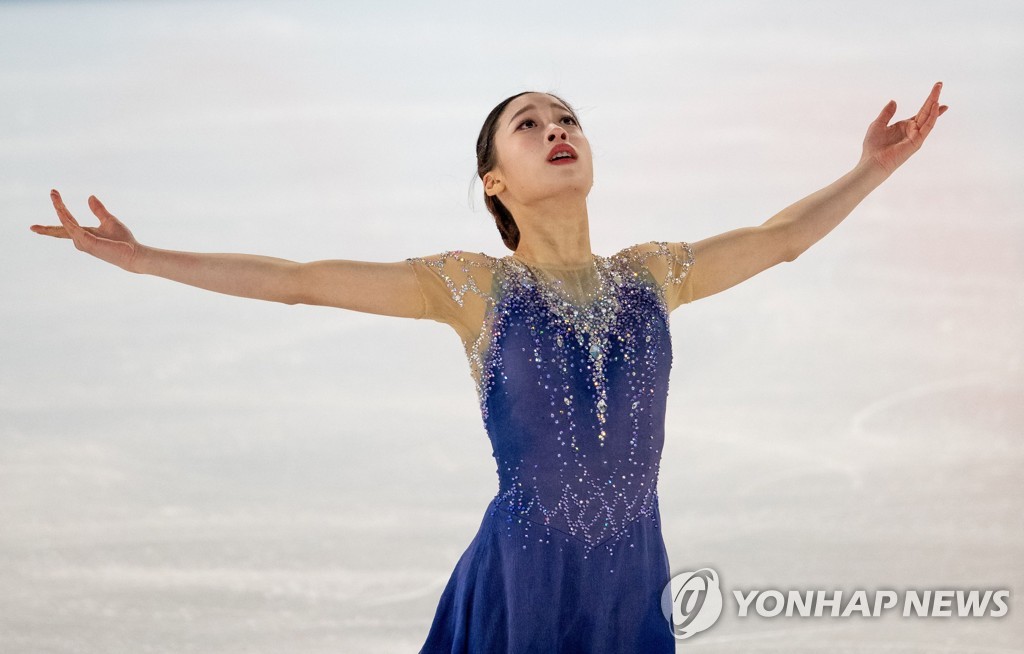 The Winter Youth Olympics, an International Olympic Committee (IOC) event open to athletes between 15 and 18, was first held in 2012. You, 15, ended the Russian reign at the top of the ladies' singles, with Elizaveta Tuktamysheva and Polina Tsurskaya having won the two previous titles.

You, who made her senior debut on the International Skating Union (ISU) Grand Prix circuit last fall, was the last among 16 skaters to take the ice.

"I was honestly kind of nervous before my skate," she told the IOC at Lausanne Skating Arena. "But I tried to keep thinking that this is just a practice, not a competition, and I think that helped me."

You, a four-time national champion, opened with the most difficult jump element in her program, the triple axel, and executed it cleanly. She didn't look back from there, landing a flawless triple lutz-triple toe loop and then a triple loop.

In the second half of the program, You earned extra points as part of the "highlight distribution" for clean jumps, though she turned a planned double axel-triple toe loop combination into a double axel-double toe loop instead.

"I'm happy with my triple axel, but I didn't have a chance to put my triple toe in the second half," You said. "I'm a little disappointed in that, but I'll practice more and avoid that in future."

Back in October, You became the first South Korean woman to pull off a triple axel in a senior competition.

South Korea's Gangwon Province will host the next Winter Youth Olympics in 2024. 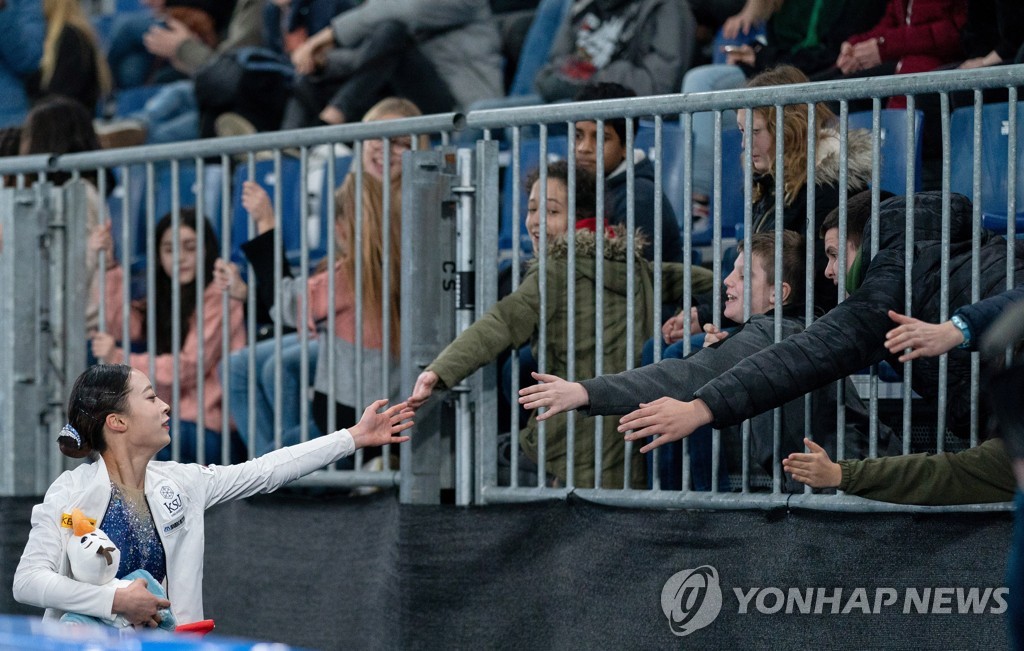