Under the deal, which was signed on the sidelines of Consumer Electronics Show in Las Vegas, Nevada, last week, LG and Cerence will collaborate in developing a webOS Auto-based IVI system equipped with voice recognition features.

WebOs Auto is a Linux-based automotive infotainment platform specially designed to provide solutions for connected cars. Its openness allows companies in various sectors -- from system on chip to cloud service -- to use the platform. 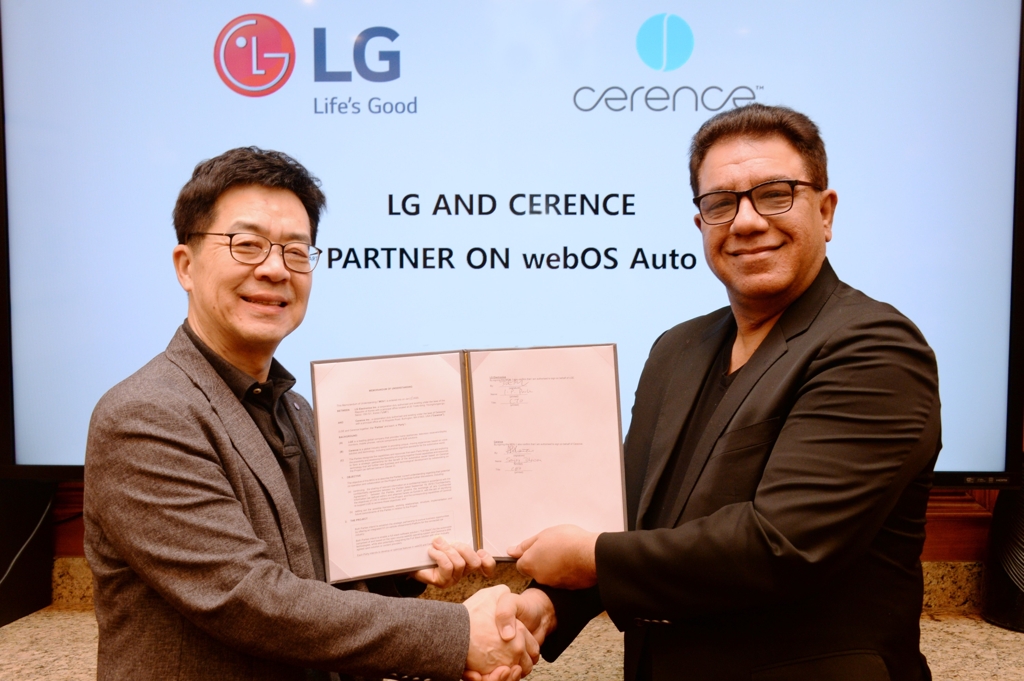 Its automotive voice recognition solutions have been applied to more than 300 million vehicles, according to the company.

"We look forward to this collaboration with Cerence to develop a turnkey voice solution for today's auto and component makers to accelerate the arrival of the connected car," said Park Il-pyung, president and chief technology officer of LG Electronics.

Sanjay Dhawan, CEO of Cerence, said: "This new offering will support automakers and tier-one suppliers as they rapidly innovate, speed the time to market and deliver a state-of-the-art in-car experience unlike any other." 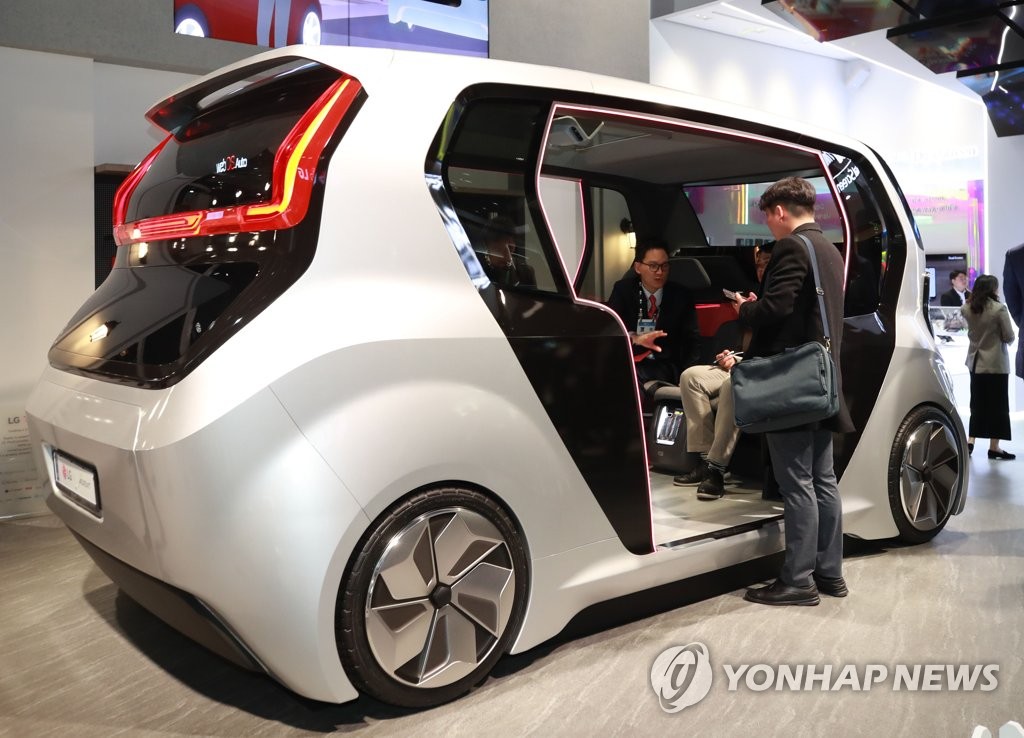 LG has been boosting its efforts to develop in-vehicle infotainment systems with major players in the industry, including Microsoft and Qualcomm.

Last week, it announced that it will also establish a joint venture with Swiss-based software firm Luxoft to develop upgraded automotive solutions.