The Telluride was one of three finalists for the award, the others being Hyundai Motor Co.'s Palisade and Lincoln Continental's Aviator, the company said in a statement.

"Winning the North American Utility Vehicle of the Year is an honor that marks Kia's arrival in the top tier of the world's automotive manufacturers," Sean Yoon, chief executive officer of Kia Motors North America, said in the statement.

"The Kia Telluride makes owning an SUV look cool while offering the smooth ride and rich interior of a luxury vehicle without the luxury price," Kirk Bell, secretary-treasurer of the North American Car of the Year, Utility of the Year and Truck of the Year (NACTOY), said.

NACTOY jurors voted for the Telluride after spending months carrying out test drives, comparisons and other evaluations. The Telluride beat 12 semi-finalists and three finalists in the utility category, Kia said.

About 60,000 Tellurides have been sold in the U.S. market since its launch in February last year. Strong demand for the vehicle helped Kia post a 4.4 percent on-year rise in U.S. sales at 615,338 units.

Assembled specifically for the U.S. market in Kia's West Point, Georgia, plant, the Telluride is the first Kia vehicle to be exported from the U.S.

In November, the Telluride was named the 2020 SUV of the year by MotorTrend. 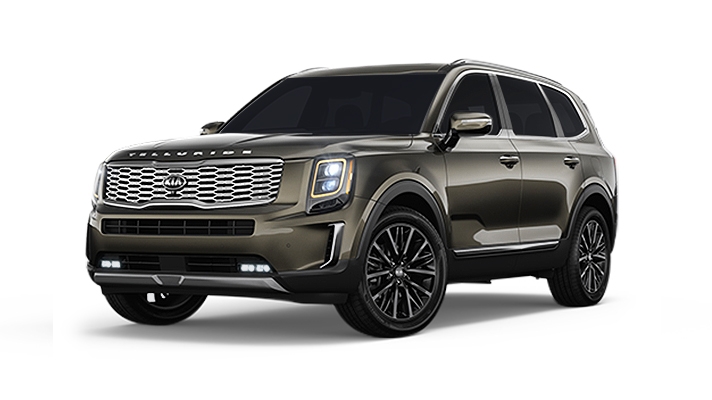