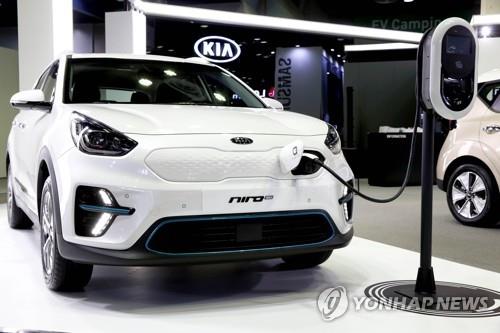 "We are not simply adapting to changes in the automobile market but leading innovation to make a leap forward to become a leading player (in next-generation vehicles)," Kia Chief Executive and President Park Han-woo said at an investor relations session in Seoul.

In 2021, Kia plans to launch a new all-electric model in the domestic market.

Kia also wants to achieve an operating profit margin of 5 percent in 2022 and increase it to 6 percent in 2025 based on the investment.