(ATTN: UPDATES with remarks on China in last 5 paras)
By Lee Chi-dong 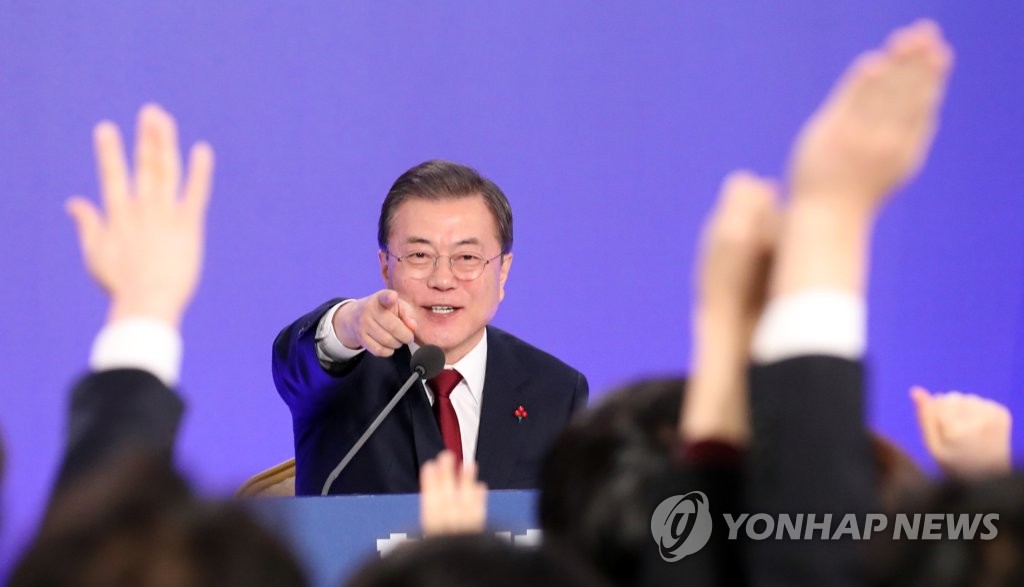 He also said the government is continuing a push to expand inter-Korean cooperation with an "optimistic prospect" of progress.

Responding to a question about China, Moon said its role is crucial for a resolution to the North Korea nuclear issue.

He requested Beijing's continued "help" until the complete denuclearization of Korea and establishment of permanent peace.

"I believe it will become an opportunity for South Korea-China relations to make an epoch-making leap," he said, adding the government will accelerate a campaign to harmonize China's Belt and Road Initiative and South Korea's New Southern Policy and New Northern Policy. 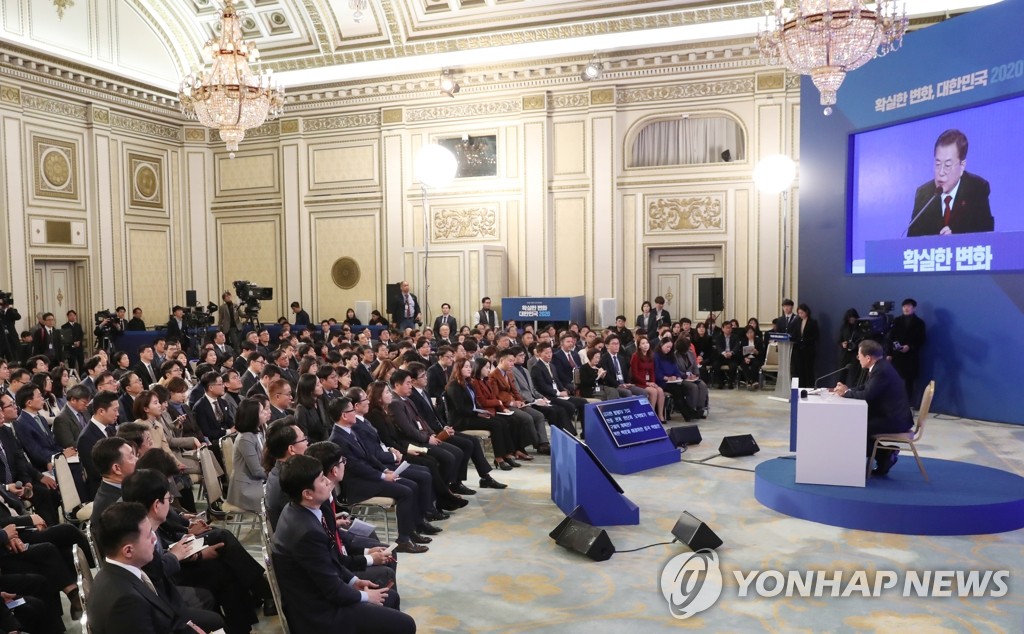