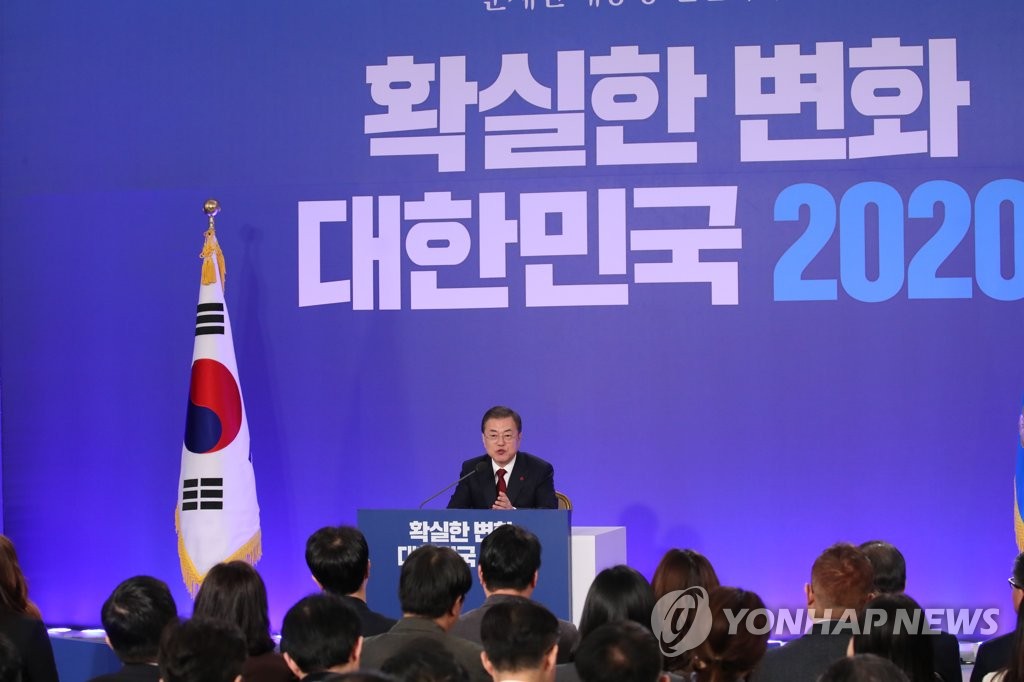 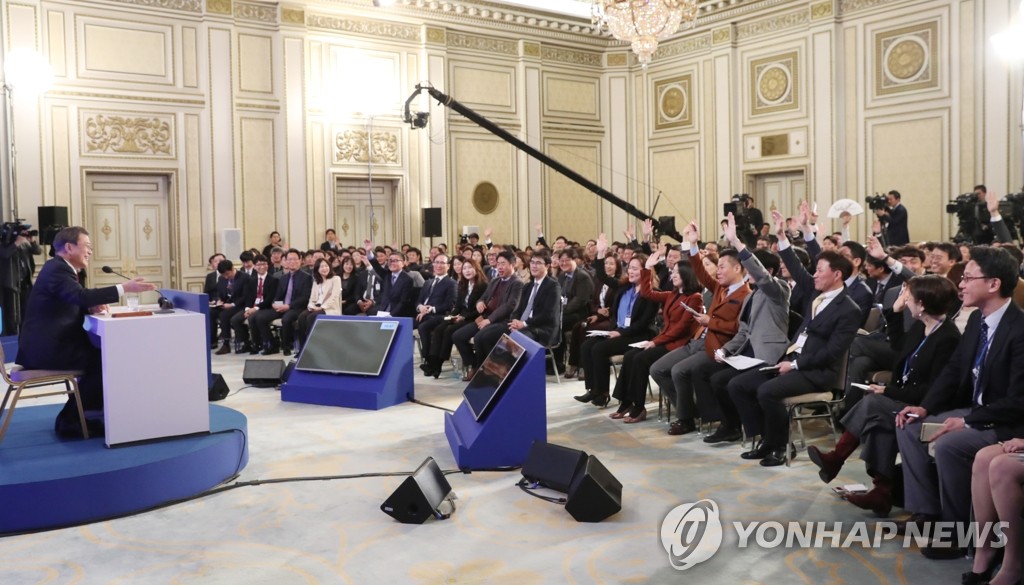 Later on Tuesday, Yoon pledged that the prosecution will keep pace with the reform policies.

"With the passage of the bills on the readjustment of investigative power, there will be a big change in the criminal justice system in the future," he said in a lecture to prosecutors in the central city of Jincheon. "We have to change a lot where we have to," he added.

Despite the legal revisions, Yoon said the prosecution will still play the most important role in investigation, prosecution and the whole process of criminal justice.