SUWON, South Korea, Jan. 14 (Yonhap) -- A South Korean court on Tuesday confirmed a plan to open a retrial of a 1988 rape and murder case following developments that indicated an innocent man may have been wrongly convicted.

Investigators at the district prosecutors office in Suwon, south of Seoul, argued their probe found that a 53-year-old man, surnamed Yoon, could have been mistakenly charged for committing one of the crimes collectively known as the "Lee Chun-jae serial murder case," named after the prime suspect.

Yoon, who accused the police of coercing him into making a false confession, was released on parole in 2009 after spending 20 years in prison. He filed for a retrial at the Suwon District Court last year.

The district court said it has decided to open a retrial, explaining that various pieces of evidence provide credibility for Lee's confessions.

The court plans to retry the case in March after holding a preparatory session with the prosecution and the defendant's attorneys next month.

Yoon was convicted of raping and killing a 13-year-old girl in September 1988, the eighth of the 10 killings.

Lee, currently jailed for a similar crime, is considered the key suspect in the murders of females aged 13 to 71 in rural areas of Hwaseong, south of Seoul, between 1986 and 1991.

The cold case, which became notorious for the killer's brutality and mysterious disappearance, took a dramatic turn last year when Lee admitted his involvement following DNA tests that led to him becoming the key suspect in at least five of the cases. 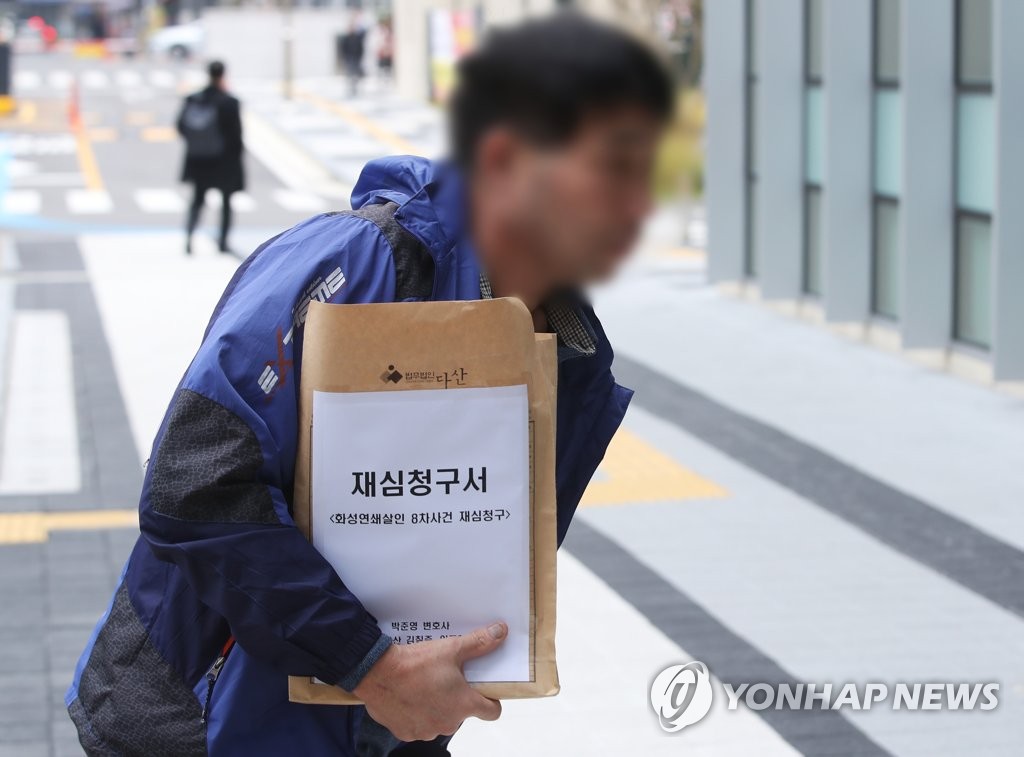