Earlier in the day, Moon stressed the need to expand inter-Korean cooperation, saying it could help drum up international support for easing sanctions imposed on the North and make progress in nuclear talks between Washington and Pyongyang.

"If we broaden cooperative ties between the South and the North to the maximum, it would not only facilitate North Korea-U.S. dialogue but also help win international support in connection with some exemptions or exceptions to sanctions on North Korea," Moon said during his New Year's news conference.

Experts, however, say the chances of the North accepting the offer are low until there is a sign from the U.S. that could move the stalled nuclear talks forward.

"North Korea's irresponsive attitude towards the South is part of its strategy to pressure the U.S. to withdraw its hostile policy against the North," Hong Min, a research fellow at the state-run Korea Institute for National Unification, said.

"At a time when a U.S. policy shift is unlikely ahead of the November presidential election, a breakthrough in inter-Korean relations is a long way off," he said.

Lim Eul-chul, a professor at the Institute for Far Eastern Studies at Kyungnam University, also said the North will remain irresponsive to the South's offer at least in the next few months, considering the schedule of the springtime military exercise between South Korea and the U.S., which has usually been conducted in March.

North Korea has long bristled at South Korea and the U.S. conducting joint military exercises and bringing strategic military assets to the South, saying it won't return to the negotiating table until Washington withdraws what it calls its "hostile policy" against the North.

Pyongyang has long denounced the allies' drills as an invasion rehearsal, with its propaganda outlets belittling South Korea as not having any authority to decide on the fate of the combined exercises.

"Moon's remarks appear to reflect the government's will to keep the situation under control for a prompt resumption of the U.S.-North Korea talks, as it can't just sit idle and wait until the end of the U.S. election," Lim said. 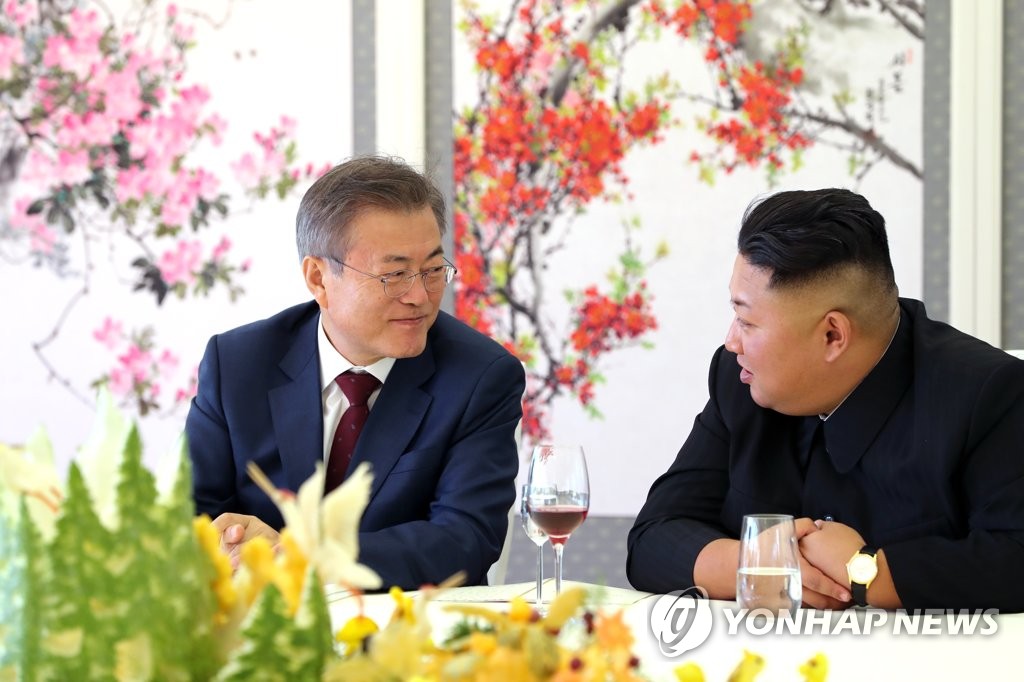 Last week, U.S. Ambassador to South Korea Harry Harris said inter-Korean relations should move forward in tandem with denuclearization of the North, shortly after Moon reaffirmed his commitment to pushing for the resumption of major inter-Korean projects.

North Korea has criticized the South for dragging its feet in pushing for inter-Korean cooperation projects for fear of violating sanctions.

Reflecting the chilled relations across the border, the North's Kim made no mention of South Korea in laying out his policy direction on major issues at a key ruling party meeting late last year.

"It is somehow presumptuous for South Korea to meddle in the personal relations between Chairman of the State Affairs Commission Kim Jong-un and President Trump," the former chief negotiator said.

The criticism came just days after Moon invited the North's leader to visit South Korea and called for the two Koreas' concerted efforts to create the conditions for Kim's trip.

Yet professor Lim said the cold reaction expected from the North doesn't mean Pyongyang will completely rule out the possibility of resuming dialogue with Seoul, because the regime will, at a certain point, try to use the South in its negotiations with the U.S.

"At the end of the day, the U.S.-North Korea relations are the most important issue for the North," Lim said. "It will definitely try to use South Korea for that matter at a certain point."

Hong also said North Korea could resume cooperation with the South only when it sees a possibility of resuming dialogue with the U.S.

"In that regard, it is important that Seoul keeps offering these options for North Korea to return to dialogue, even when immediate acceptance of the proposal is not foreseen," he said. "These options could help the North come back to the negotiating table more easily when the situation changes."

Denuclearization negotiations between the U.S. and North Korea remain deadlocked after the second Trump-Kim summit in February collapsed due to wide differences over the scope of Pyongyang's denuclearization measures and Washington's sanctions relief.

Unveiling his policy direction for the new year, Kim Jong-un warned of a "shocking actual action" and a "new strategic weapon," saying he no longer sees a reason to stick to his earlier commitment to suspend nuclear and intercontinental ballistic missile tests. 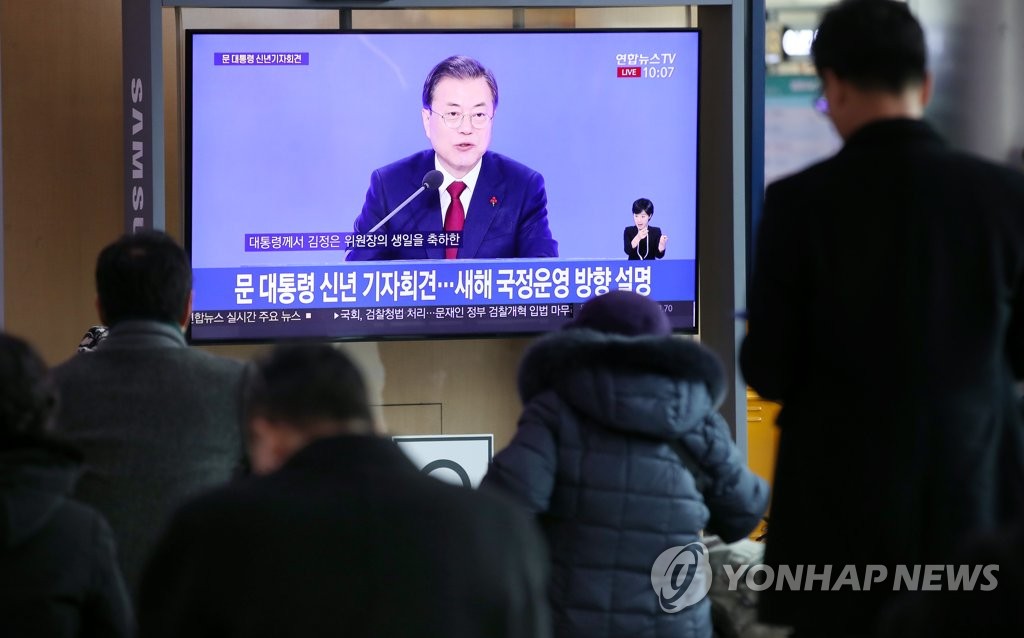