"The GV80 comes with differentiated design and cutting-edge technologies that are not available in existing SUV models," Hyundai Motor President Lee Won-hee said in a statement. 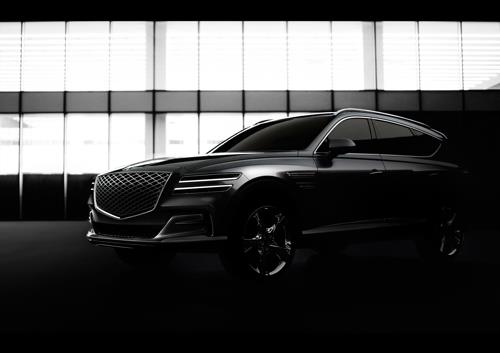 It has 10 airbags including a center side airbag that expands into the space between driver and passenger seats to prevent head injuries to the driver and front passenger.