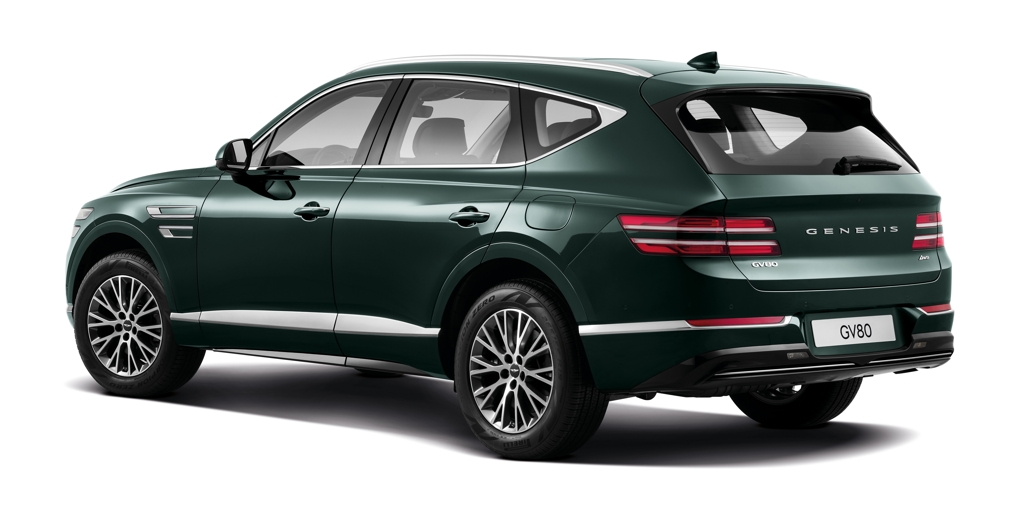 The Genesis lineup will comprise six models: three sedans, two SUVs and one all-electric car in the near future, Hyundai said without elaborating on the second SUV. 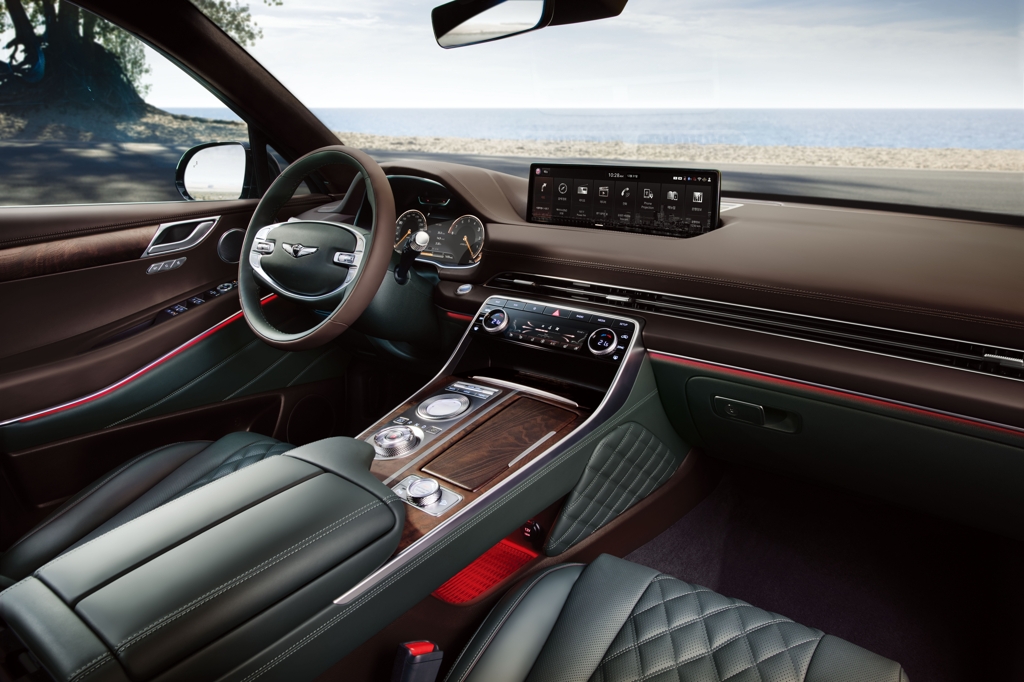