SEOUL, Jan. 15 (Yonhap) -- With the start of the new LPGA Tour season around the corner, South Korean stars will soon resume their competition for spots at this year's Olympic Games.

The 2020 LPGA season will open with the Diamond Resorts Tournament of Champions at Four Season Golf and Sports Club Orlando in Lake Buena Vista, Florida, Thursday.

The 70th LPGA season will feature 33 tournaments, one more than in 2019. South Korean players combined to win 15 tournaments last year, tied for most by the country's players in one LPGA season. 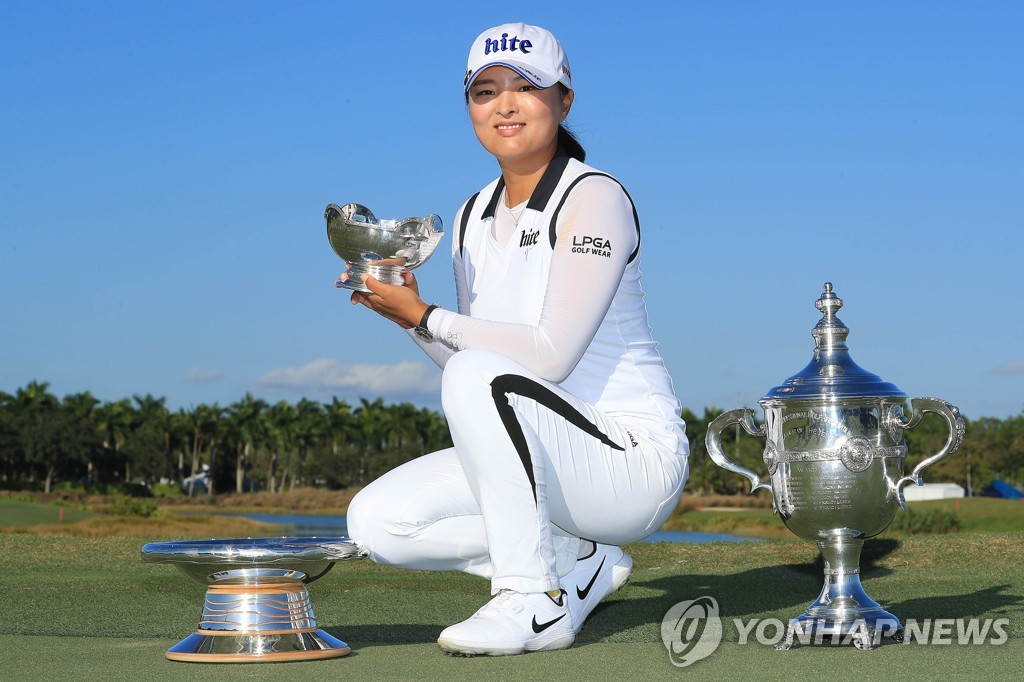 The new season begins with four South Koreans inside the top 10 in the world rankings, led by Ko Jin-young at No. 1. Ko, the 2019 LPGA Player of the Year, has been sitting pretty at the top of the rankings since the last week of July.

Former No. 1 Park Sung-hyun is currently No. 2. Two other South Koreans among the top 10 are Kim Sei-young (No. 5) and Lee Jeong-eun (No. 7). Of those four, only Kim will be in the field this week in Florida.

World ranking positions will carry even more weight than usual in the first half of this year, as they will determine who will represent the country at the 2020 Tokyo Olympics in early August.

The Olympic field will be limited to 60 players each for the men's and women's competitions. For the women, the top-15 players in the world rankings as of June 29, 2020, will be eligible, with a limit of four players per country.

The cutoff date will fall after the KPMG Women's PGA Championship, the 20th tournament of the season and the third major of the year. And there will be plenty of time for two others around the top 15, Kim Hyo-joo (No. 13) and Park In-bee (No. 16), to make a push. 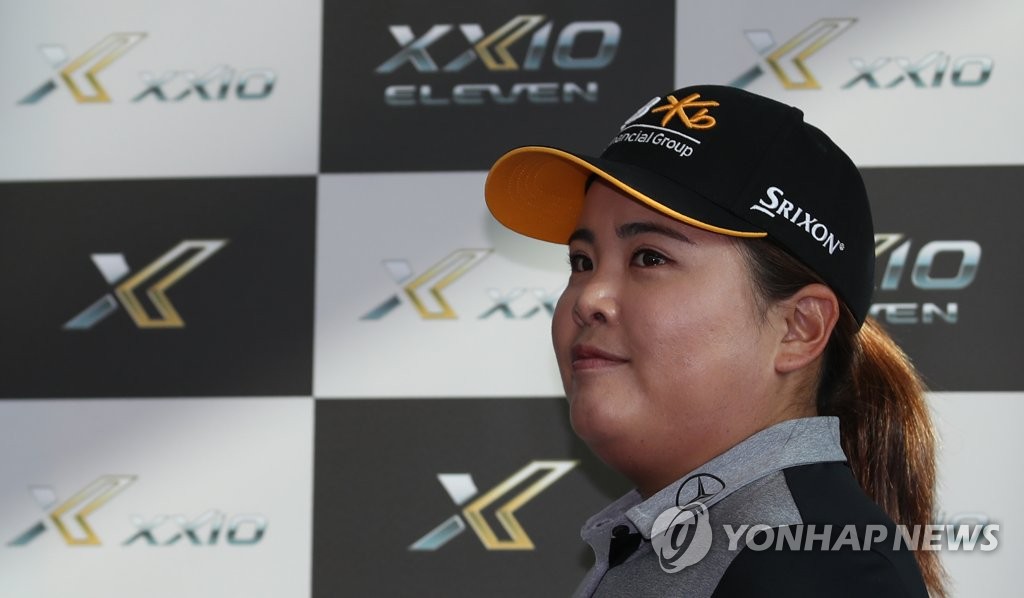 Park In-bee, the defending Olympic champion from 2016, said in December she plans to compete in between 15 and 18 out of the first 20 tournaments, in order to give herself a chance to move up in the world rankings. Park played in 17 tournaments in 2019.

Park will make her first appearance of 2020 this week. In 2019, Park didn't play in her first event of the season until the HSBC Women's World Championship, which began on the last day of February as the fifth tournament of the season. The last time Park made her season debut in January was in 2016.

At her pre-tournament press conference Tuesday (local time), Park reiterated her objective of trying to qualify for the Olympics.