SUWON, South Korea, Jan. 15 (Yonhap) -- The operator of a website that names uncooperative parents refusing to pay child support was found not guilty of defaming the parents on Wednesday, in what was seen as a move prioritizing the site's public value over privacy breaches.

The Suwon District Court made the ruling in favor of Koo, a 57-year-old who runs the name-and-shame website "Bad Fathers," in a jury trial.

Koo was indicted for naming and publicly sharing personal information, such as the age, residence and workplace, of men and women whom their former partners or spouses accused of refusing to pay child support. 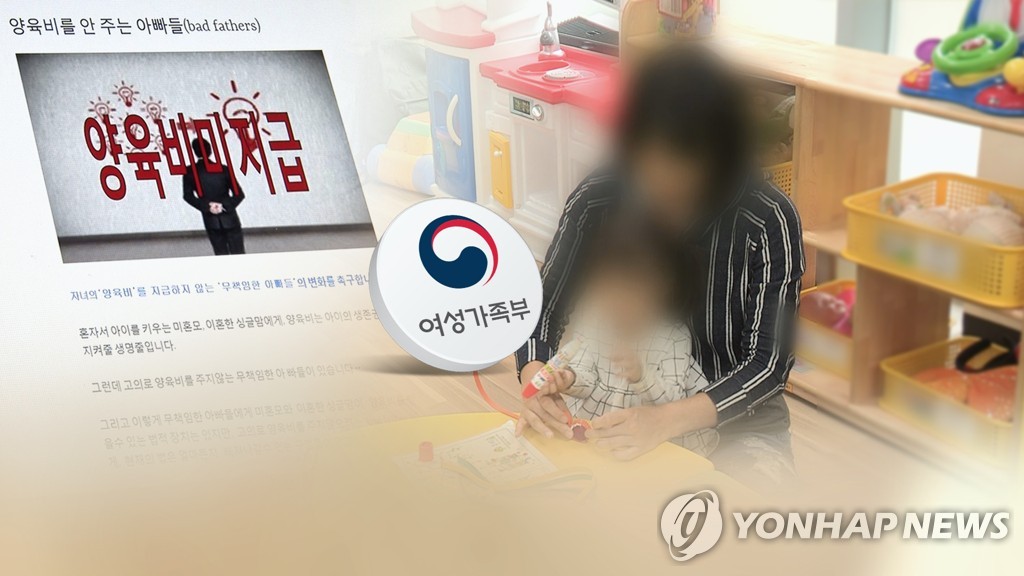 The prosecution and Koo's attorneys clashed in a heated marathon trial that lasted over 15 hours over whether the site's role is beneficial to the public.

Prosecutors said the information posted on the website may hurt the reputation of the named and that such information is not in the realm of a public agenda.

They also highlighted how the shared information was not confirmed by the named and did not go through the strict procedures that are mandated in other cases where the information of sex criminals or tax evaders is released.

Koo's attorneys hit back, saying child support is "not simply a financial issue but an important issue that is related to the children's survival."

They argued that punishing Koo would be unjust as he is running the site for public benefit. A ruling favoring the privacy of those named could potentially trigger other people to sue Koo, they added.

Koo, who also attended the trial, said there are 1 million children who suffer from child support related issues and that he hopes "for a world in which children do not have to be in pain."

In a unanimous decision, the seven-member jury found Koo not guilty.

The final verdict highlighted how Koo has not received benefits in any form for operating the website.

It also noted how the site's operation contributes to public benefit by drawing attention to the hardships that parents who could not receive child support go through, an issue that is on the rise here.

The prosecution had earlier concluded that Koo's action was a summary offense, ordering him to pay 3 million won (US$2,586) in fine.

The court, however, opened the trial based on the judgment that Koo's case is different from most defamation cases. Koo later requested the case to be presented in a jury trial, in which members of the public take part, rather than a bench trial.