The Fair Trade Commission (FTC) said Netflix is required to notify subscribers of its plan to change fees and obtain consent from them.

Netflix has been notifying subscribers of changes to fees, but they have risen or fallen without subscriber agreement, according to the FTC.

Also, Netflix must summarily terminate subscriptions when the accounts are related to illegal activities such as copyright violations or illegal use of credit cards, the FTC said. 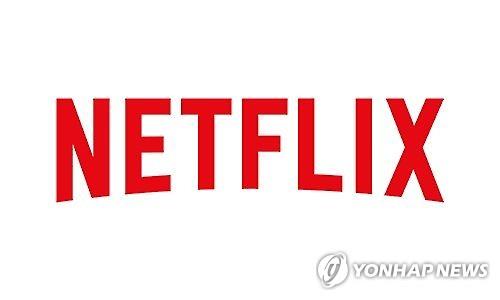 Since launching its service in South Korea in 2016, Netflix has joined hands with local TV networks and production companies to tell diverse stories designed to reach audiences in Asia and beyond.

Netflix had an estimated 2 million paid viewers in South Korea as of the end of November last year, more than doubling from a year earlier, industry data showed.