On Tuesday, Moon said during a press conference for the new year that allowing such trips does not violate global sanctions, saying it could be one of the ways to expand inter-Korean cooperation, draw international support for partial sanctions relief for Pyongyang and help bring it back to denuclearization talks.

In response to Moon's remarks, the U.S. State Department said that Washington and Seoul are "committed to close coordination on our unified response to North Korea," suggesting that individual trips to the mountain should be subject to discussions between the allies.

"(We) see the individual trips do not violate U.N. Security Council sanctions and could actively review it if the personal safety of our people are guaranteed," Kim Eun-han, the ministry's deputy spokesperson, told a regular press briefing. "We are looking into the possibility in various formats.

He, however, did not elaborate on whether individual trips are an inter-Korean issue.

South Korea has pushed to resume the tour program to Mount Kumgang as it hopes to expand inter-Korean exchanges in the hope that it would foster a peace mood and eventually help move stalled denuclearization talks forward.

Little progress has been made amid worries that its resumption could undercut global coordination to apply maximum pressure for North Korea to give up its nuclear weapons.

Launched in 1998, the Mount Kumgang tour program was regarded as a key symbol of inter-Korean reconciliation. It was also seen as a major source of hard currency for North Korea.

Group tours to the mountain, however, have been suspended since 2008, when a South Korean traveler was shot dead by a North Korean guard.

In October, North Korea asked South Korea to come and remove "unpleasant-looking" facilities it built in the resort, saying it plans to construct an international tourist destination of its own. But the North added that it would welcome "the compatriots" from South Korea after the tourist zone is rebuilt.

South Korea has offered to repair some worn-out facilities there and asked for face-to-face talks to discuss the fate of the now-suspended tour program, but the North is insisting on the removal of all facilities built by the South. 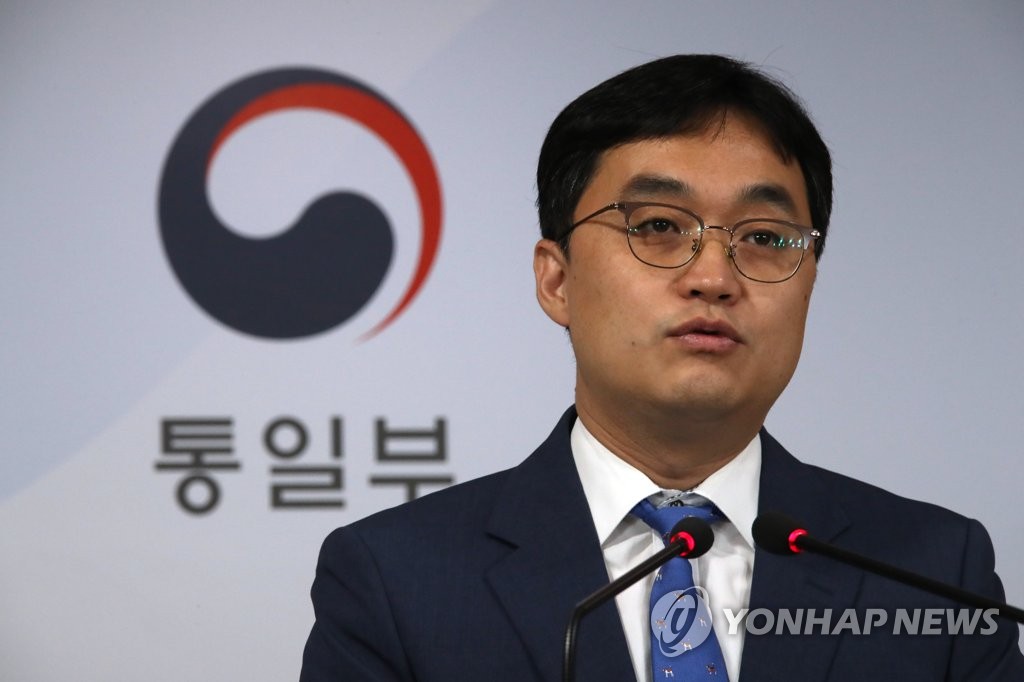