SEOUL, Jan. 16 (Yonhap) -- South Korea will spend 24.2 trillion won (US$21 billion) of the state budget to nurture the science and technology and artificial intelligence sectors, the science ministry said Thursday.

The state-led research and development budget represents a sharp 18 percent on-year spike from a little over 20 trillion won in 2019, according to the Ministry of Science and ICT.

Under the plan, Asia's fourth-largest economy also seeks to leverage its prowess in manufacturing and next generation 5G communication network infrastructure. 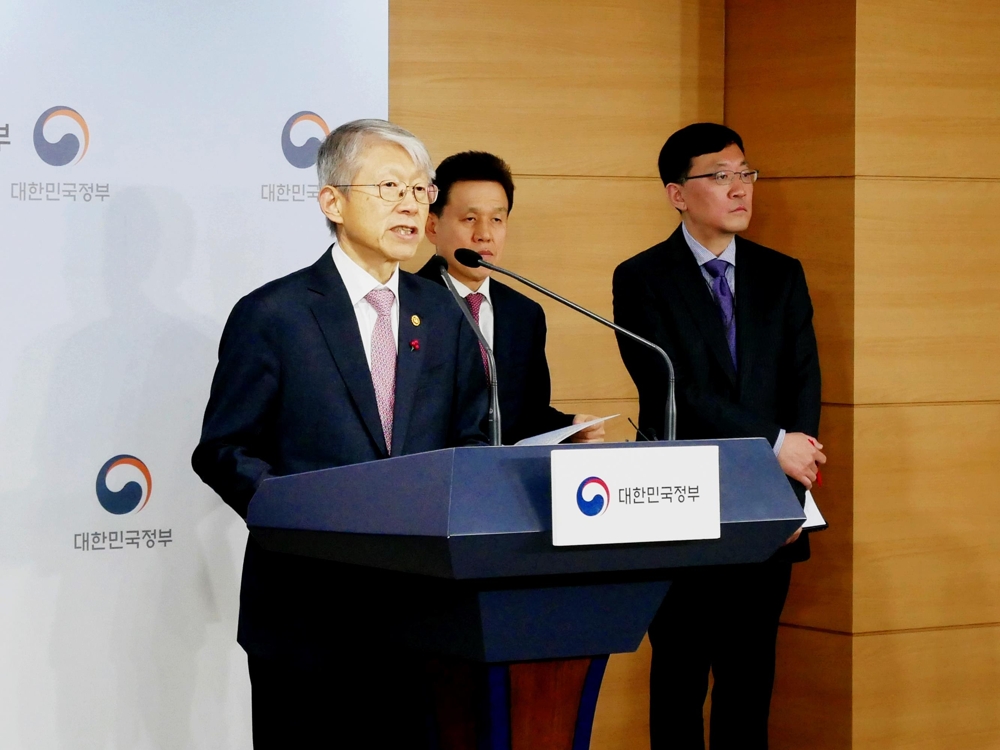 The science ministry said it will work closely with other agencies that have their own R&D budgets, so support can systematically go into promising areas, such as bio-health, clean energy, industrial materials, quantum tech and aerospace.

The country is set to launch its first space rocket in 2021, which will make it one of the few in the world to possess such capability.

More specifically, the country will allocate 2.8 trillion won in drug development from 2021 through 2030. In the 2018-2020 period, policymakers forecast exports in the bio-health sector to top a solid 18 trillion won.

On clean energy, R&D assistance will reach 1.5 trillion won up till 2029, which could make the country a top player in new sustainable energy, including hydrogen power.

The ministry added that 1.1 trillion won has been earmarked for processing-in-memory chips that can mimic a person's brain and facilitate "deep learning" by machines that is critical for the expansion of AI.