Auto registrations came to 23.68 million at the end of December, according to the Ministry of Land, Infrastructure and Transport. 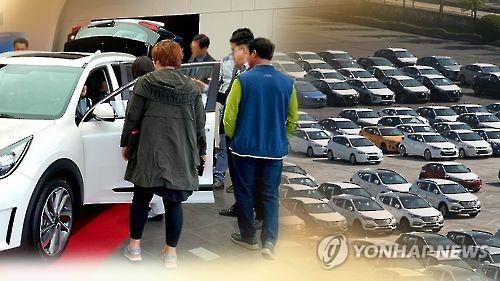 The proportion of imported cars continued to rise last year, reaching 10 percent, up from 2.5 percent in 2009, the statement said.

Meanwhile, the cumulative number of eco-friendly autos topped 600,000 last year for the first time as fuel and environment-conscious customers increasingly opted for such vehicles, the data showed.

The proportion of green cars in the overall auto market rose to 2.5 percent last year from 2 percent the previous year. 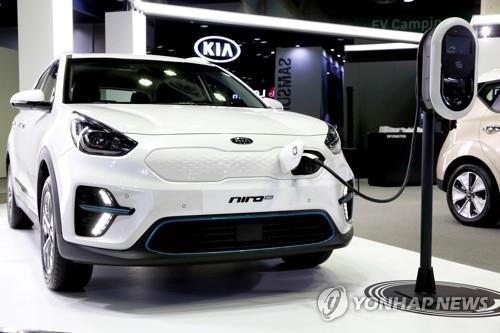