SEOUL, Jan. 16 (Yonhap) -- An Army non-commissioned officer underwent gender reassignment surgery last year and has expressed a desire to continue to serve in the military as a female solider, officers said Thursday.

The serviceperson, whose identity was withheld, visited a foreign country while on furlough last year for the surgery. After an examination, a military medical team declared her "a handicapped person," which requires the authorities' evaluation to decide whether to discharge her or not.

The officer reportedly has expressed her will to continue to serve as a female soldier.

"Under current law, no specific rules exist on whether to allow those who change their gender while being in service to continue their service," an Army officer said. "A related process for evaluation is now under way." 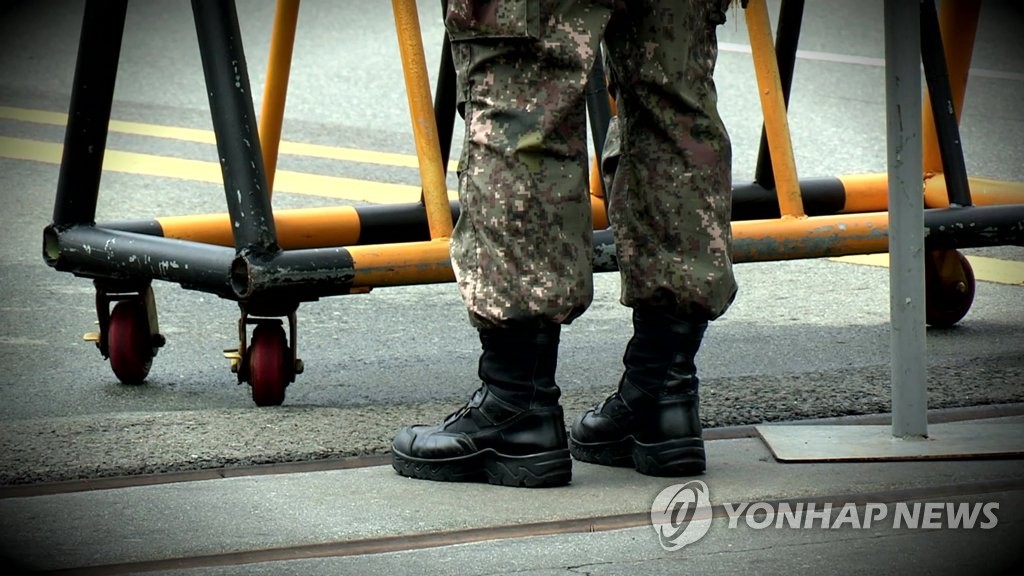