SEOUL, Jan. 16 (Yonhap) -- Foreign ownership of South Korean stocks reached an over 13-year high as they snatched up chipmakers and other market heavyweights, invigorated by the simmering economic recovery and eased concerns over a trade row between the United States and China, data showed Thursday.

As of Tuesday, foreign investors held 586 trillion won (US$505.6 billion) worth of local stocks traded on the main bourse, accounting for 38.9 percent of the total market cap of 1,507 trillion won, according to the data released by the Korea Financial Investment Association (KOFIA).

The portion marks the highest since Aug. 8, 2006, when the comparable figure was 38.91 percent, the KOFIA data showed. 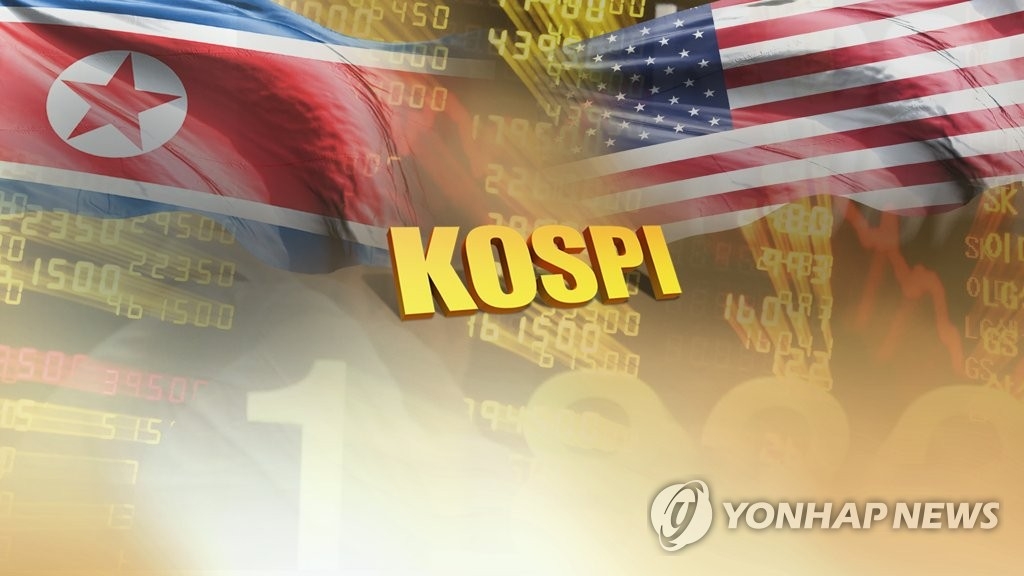 Their buying centered on chipmakers and other blue chips.

South Korea's two largest chipmakers -- Samsung Electronics Co. and SK hynix Inc. -- flew high on expectations that the chipmaking sector is recovering after bottoming out in the fourth quarter of last year.

The two market bellwethers accounted for more than 60 percent of the global memory market in 2018.

The foreign ownership of Seoul stocks has continued to rise since April 2009, when the figures tumbled to a 27 percent range in the wake of the U.S. subprime mortgage crisis.

In the first nine trading sessions since Jan. 2, foreigners net purchased some 1.81 trillion won worth of local shares, the data showed.