SEOUL, Jan. 16 (Yonhap) -- South Korea said Thursday it will make it much harder for schoolchildren to dissect animals during science class starting in March, allowing the practice only when schools meet certain criteria.

The new regulations are aimed at improving the public's awareness of animal welfare, according to the Ministry of Agriculture, Food and Rural Affairs. Thus minors will no longer be able to dissect frogs or other animals without going through the proper procedures, it said.

The rules will cover all vertebrates capable of feeling pain. 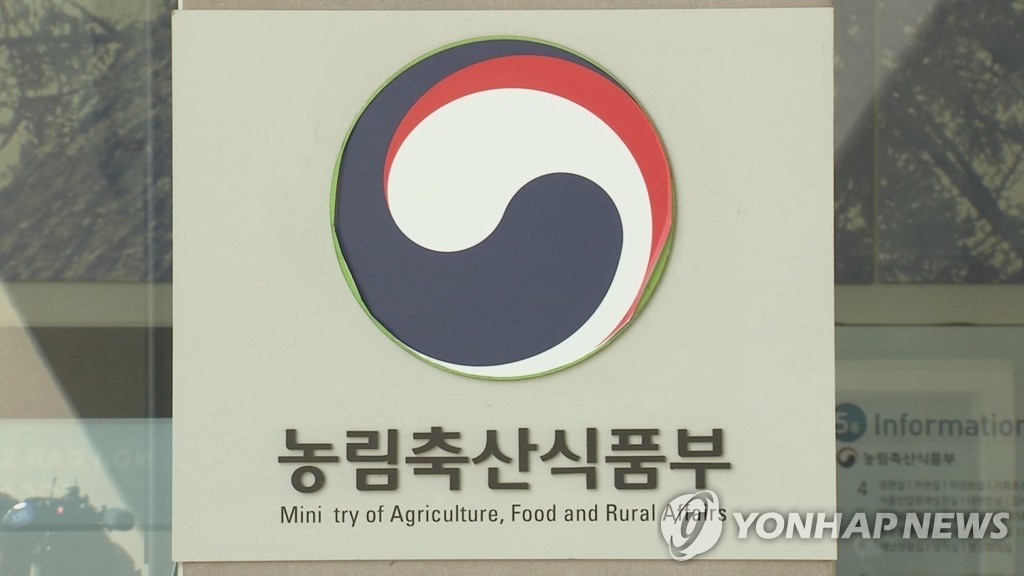 The ministry said schools can win approval for animal experiments by setting up an ethics committee comprising at least three members to be in charge of supervising the experiments.

Tests on animals at higher research institutions will be approved only when the ethics arm of the state-run Animal and Plant Quarantine Agency acknowledges that the experiment is necessary.

Every year, all institutions will be obligated to give the agency data on such matters as the number of animals used in tests.

South Korea has been rolling out measures to improve animal welfare in the country. Earlier this week, Seoul announced strengthened policies focusing on improving welfare for pets, laboratory animals and livestock.

S. Korea to tighten restrictions on animal experiments at schools

S. Korea to tighten restrictions on animal experiments at schools